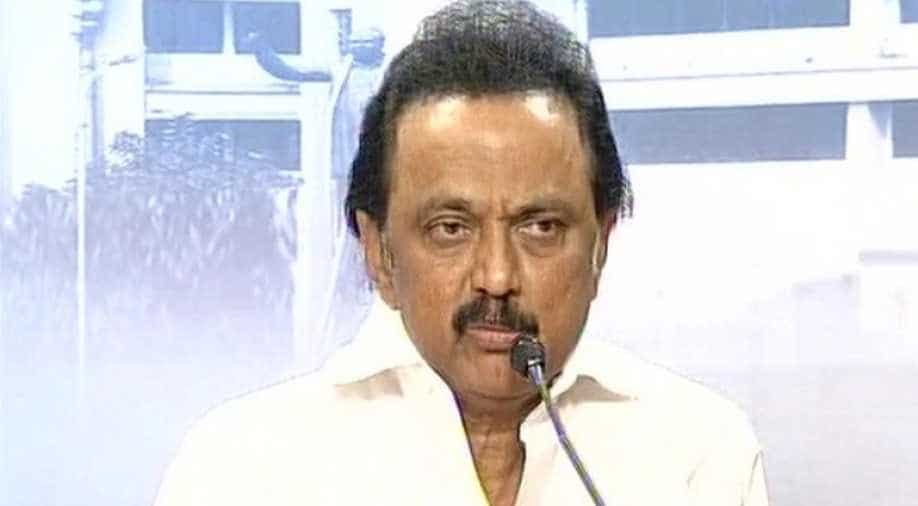 Chandrababu Naidu gave stepped down from the post after his party lost the Assembly polls with a heavy margin.

Reddy's party YSRCP achieved a landslide victory by winning 151 seats in the 175-member Assembly and 22 out of the 25 Lok Sabha seats.