Will continue to pursue shared interests in space with New Delhi: US on India’s ASAT Test 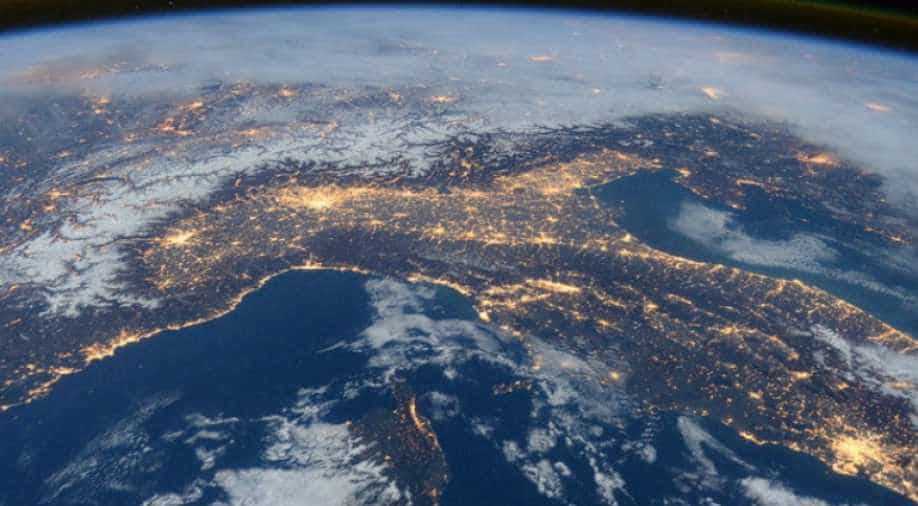 Prime Minister Narendra Modi announced on Wednesday that India had shot down a satellite in space. The remnants of that satellite and others like it are what is called space debris.

After India's Mission Shakti or Anti-Satellite Missile test, the United States embassy in New Delhi issued a statement saying, it will continue to pursue shared interests in space with India.

"As part of our strong strategic partnership with India, we will continue to pursue shared interests in space and scientific and technical cooperation, including collaboration on safety and security in space," the US embassy said in a statement.

However, Washington raised concern one concern of space debris but stressed that India will handle the issue.

Meanwhile, Prime Minister Narendra Modi announced on Wednesday that India had shot down a satellite in space. He added that India was now part of an elite space club since only three other countries — America, Russia and China — have the capability to do that.

Modi added that the operation was dubbed Mission Shakti, and had taken three minutes to complete.

The remnants of the satellite that India shot down on Wednesday and others like it are what is called space debris.

Space debris can also be natural (caused by meteors).

US State Dept on #MissionShakti: Saw PM Modi's statement announcing India's anti-satellite test. As part of our strong strategic partnership with India,we'll continue to pursue shared interests in space&scientific&technical cooperation including collaboration on security in space

These millions of objects move at about 8 kilometres per second. If two of them should collide, that would lead to a domino effect.

They could also knock satellites that now control such a large part of our lives (Google Maps for example) out of the sky.