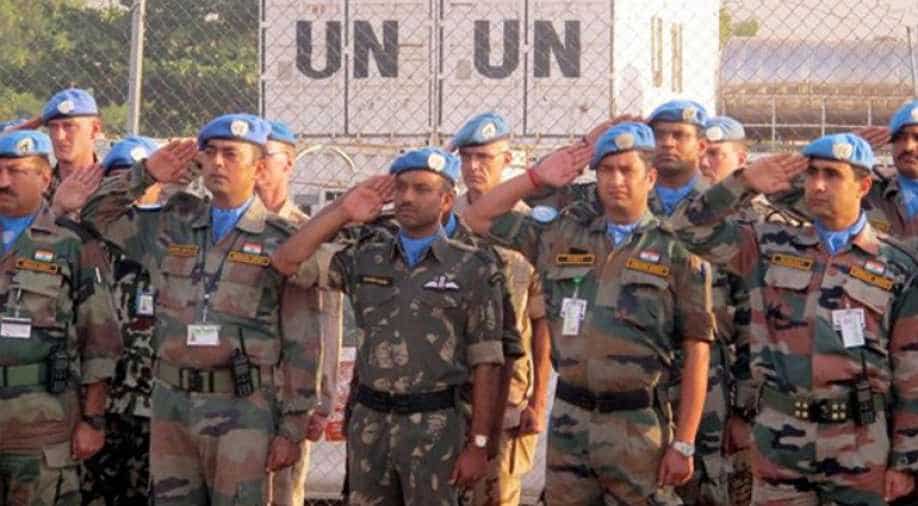 The mortal remains of the officer were retrieved on September 12 at around 11 am from inside the Lake Kivu, approximately one kilometre away from an Island.

Indian Army officer Gaurav Solanki, who had gone missing since Saturday in Congo, was on Thursday found dead inside the Lake Kivu.

Lieutenant Colonel Solanki was posted with the Indian contingent in the United Nations Peacekeeping Mission in the Democratic Republic of Congo.

Army officials on Thursday said that an intensive search was carried out to retrieve the officer.

The mortal remains of the officer were retrieved on September 12 at around 11 am from inside the Lake Kivu, approximately one kilometre away from an Island.

Army sources had earlier informed that Lieutenant Colonel Solanki has been missing since Saturday afternoon after he went for kayaking in Lake Kivu.

Lieutenant Colonel Solanki had gone to the Lake Kivu on September 8 for kayaking but later on, everybody returned except him.

India is one of the largest contributors, in terms of troops to UN Peacekeeping forces. Indian troops posted with these missions have served with distinction.

The Indian Army's participation in the UN peacekeeping operations spans a period of 57 years covering 43 UN Missions, in which over ninety-thousand

Indian soldiers have served in various parts of the world.

Indian troops have taken part in some of the most difficult operations, and have suffered casualties in the service of the UN.

Presently, India is ranked, as the third-largest troop contributor to the UN.