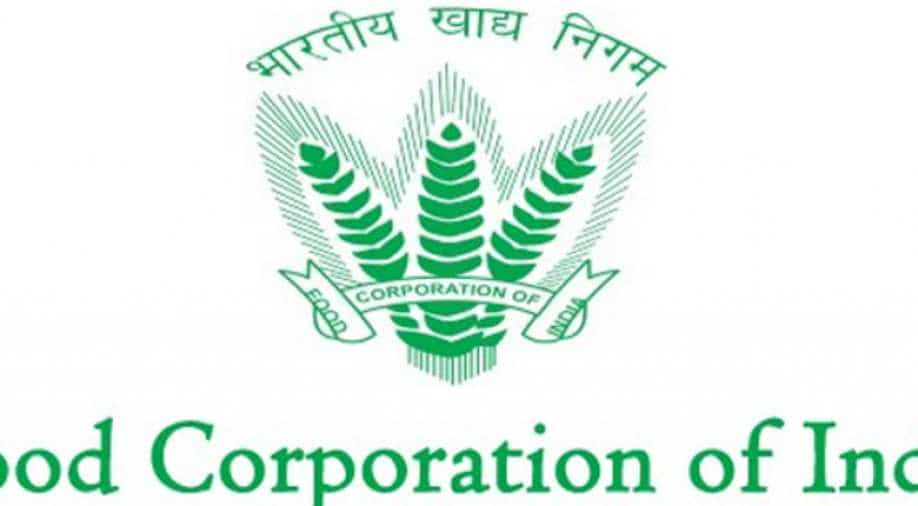 The aspirants were asked to pay Rs 5 lakh each for the question paper, according to a release issued by the STF

The Madhya Pradesh Special Task Force (STF) has arrested two Delhi-based 'middlemen' and 48 candidates from Gwalior for allegedly leaking the question paper of a Food Corporation of India (FCI) examination for the post of watchman, an official said.

The incident came amid the nationwide outrage over the CBSE exam paper leaks, in which three people have been arrested by the Delhi Police's Crime Branch.

The FCI's exam for the post of watchman was supposed to be held at various centres in MP on Sunday.

The aspirants were asked to pay Rs 5 lakh each for the question paper, according to a release issued by the STF on Sunday.

However, the STF official said she was not sure if the exam was held as scheduled for the advertised post.

"Acting on a tip-off, the Bhopal and Gwalior STF teams caught two agents and 48 aspirants on Saturday late night from Siddharth Palace hotel in Gwalior for leaking the watchman recruitment examination paper of the FCI," the STF release said here last night.

The arrested agents were identified as Ashutosh Kumar and Harish Kumar, both residents of Delhi.

The STF seized a hand-written question paper and an answersheet from the accused.

"During the interrogation, the candidates revealed that each of them was asked to pay Rs 5 lakh for the question paper with solved answers. They were asked to pay the amount after being selected for the post," the release said.

A case was registered and an investigation was underway, it said.

Notably, there has been a widespread outrage over the CBSE exam paper leaks, prompting the Human Resource Development (HRD) ministry to suspend one board official yesterday and initiate a probe.

The Delhi Police's Crime Branch also arrested three persons, including two teachers of a private school, for their alleged involvement in the leak of the Class 12 CBSE economics paper.

Mounting pressure on the government, the Congress had demanded that Prime Minister Narendra Modi speak out on the matter.