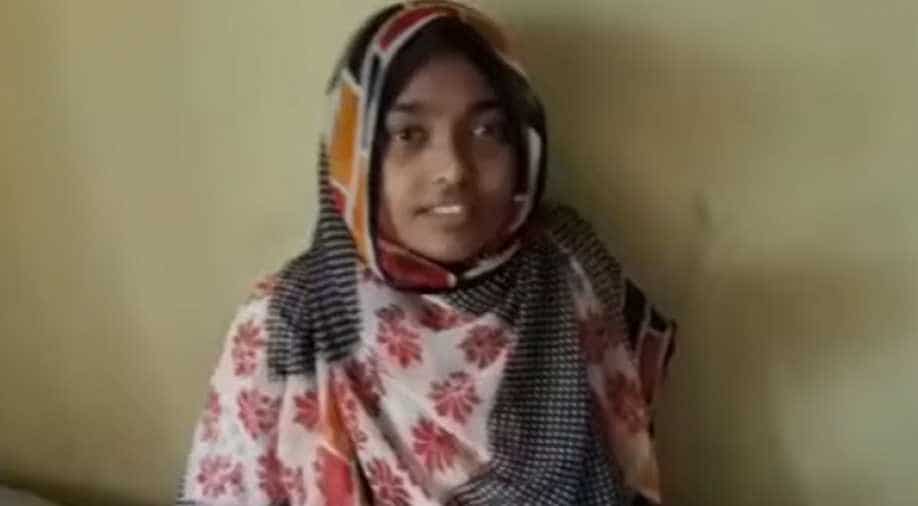 In a relief to Kerala-based Hadiya, an alleged victim of love jihad, the Supreme Court today set aside the high court order annulling her marriage to a Muslim man.

A bench comprising Chief Justice Dipak Misra and justices A M Khanwilkar and D Y Chandrachud, however, said that the National Investigation Agency (NIA) may continue its investigation in the matter.

The apex court had in August last year asked the NIA to probe the case of conversion and marriage of Hadiya, as the agency claimed a "pattern" was emerging in Kerala.

The matter came to the fore when Shafin Jahan, Hadiya's husband, had challenged a Kerala High Court order annulling his marriage with her and sending the woman to her parents' custody.

On November 27 last year, the apex court had freed Hadiya from her parents' custody and sent her to college to pursue her studies, even as she had pleaded that she should be allowed to go with her husband.

The high court had in May last year annulled the marriage terming it as an instance of 'love jihad', following which Jahan had approached the apex court.