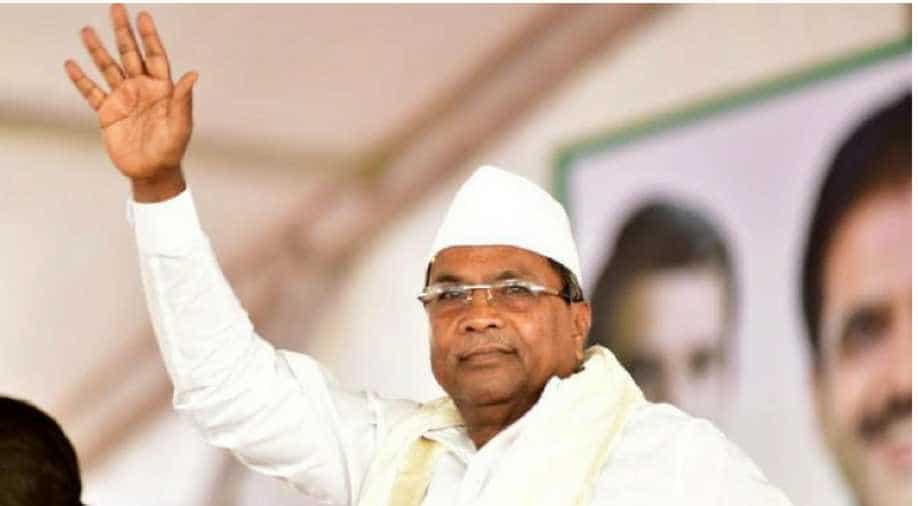 Following the declaration of the results of the Karnataka assembly elections, Congress leader and incumbent chief minister Siddaramaiah has decided to meet the governor and submit his resignation to him.

Siddaramaiah will meet the governor Vajubhai Vala at 4 pm today.

While he lost from Chamundeshwari, Siddaramaiah won from Badami by defeating BJP's B Sriramulu.

The results of the elections declared BJP as the major winning party with 104 seats, Congress winning 78 while JDS 36 seats.

CM Siddaramaiah to meet the Governor of Karnataka at 4 pm today. #KarnatakaElections2018 pic.twitter.com/euKZ0nMLO0