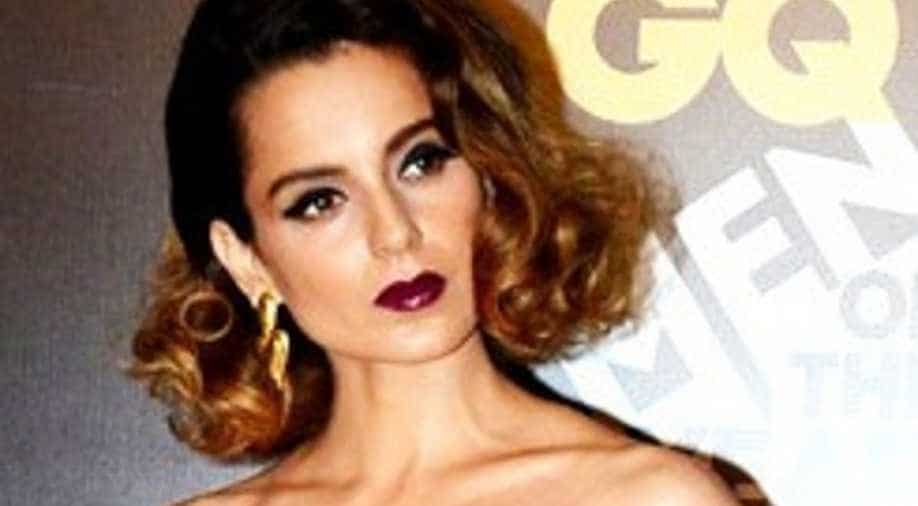 He says that 'there have been cases where men have been stalked and falsely accused' Photograph:( Twitter )

With Bollywood divided over the Hrithik Roshan vs Kangana Ranaut feud, Farhan Akhtar on Sunday spoke on the issue of fair treatment of both sexes by the society and media.

In a lengthy post on Facebook, Farhan speaks about stereotyping by society and said Kangana's story was being taken at face value because she was a woman.

For those joining the Kangana camp, he wrote: "They've accepted her story at face value. Isn't this discriminating against the other party? For a moment, let's put aside emotion, prejudice, biases, our understandably protective instincts and look at the facts as they exist today."

He spoke about the loss of e-mails that Kangana denied sending Hrithik or the photoshopped image that went viral that Kangana claimed was from the time they were dating.

Explaining himself, he wrote: "The reason I felt the need to say this is that it is apparent that some people have already jumped to conclusions while some are deriving some sort of voyeuristic pleasure by encouraging the woman to carry on speaking. This is being done without a seconds pause to consider the effect her words will have on the person, his family or his children. As great as all of it may be for TRP, it's in terrible taste,"

Farhan's Facebook post comes after Hrithik Roshan released a statement, talking publicly about the issue for the first time. He said that he had been "harassed for four years".