IOC, BPCL keen to acquire GAIL which wants to merge with ONGC 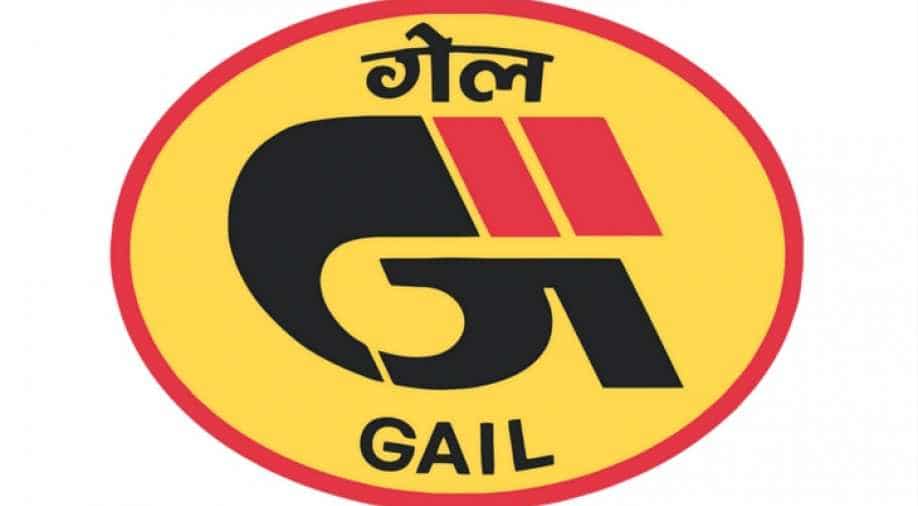 GAIL feels a merger with ONGC makes more sense since it would integrate the gas producer with transportation and marketing networks. Photograph:( Others )

IOC and BPCL have separately indicated to the petroleum ministry their interest in taking over GAIL to help add natural gas transportation and marketing business to their kitty, official sources said.

GAIL, on the other hand, feels a merger with oil and gas producer ONGC would be more appropriate.

The merger options were indicated following Finance Minister Arun Jaitley's announcement in the 2017-18 Budget speech on the government's plan to create integrated public sector oil majors that will be "able to match the performance of international and domestic private sector oil and gas companies".

ONGC, Indias largest oil and gas producer, proposed to acquire oil refiner and fuel marketing company HPCL, which was approved by the Cabinet. Oil and Natural Gas Corp (ONGC) is currently in the process of acquiring the governments 51.11 per cent stake in HPCL, which at current prices is worth over Rs 33,000 crore.

Integration options suggested by other companies would be taken up only after ONGC-HPCL merger is complete, they said.

IOC, the largest oil refiner and fuel marketing company in the country, wanted to either acquire another refiner to add to its capacity or a gas company like GAIL.

The firm feels it already has a fledging gas business in under-construction LNG terminals, city gas distribution projects and gas marketing. GAIL, the nations biggest gas transporter and marketing company, would complement that, it felt.

BPCL on the other hand too has natural gas ambitions and wrote to the oil ministry saying GAIL was its number one choice for acquisition. It listed Oil India Ltd (OIL), the nations second largest exploration firm, as its number two choice.

The government holds 66.13 per cent stake in OIL, which at current market price is worth about Rs 18,000 crore.

GAIL feels merger with ONGC makes more sense as such a move would integrate gas producer with transportation and marketing network.

Sources said the government has not taken any decision on the proposals sent by other PSUs.

The government is keen on the PSU-PSU merger or integration options as it would help it cash out on its holding yet retain its control.