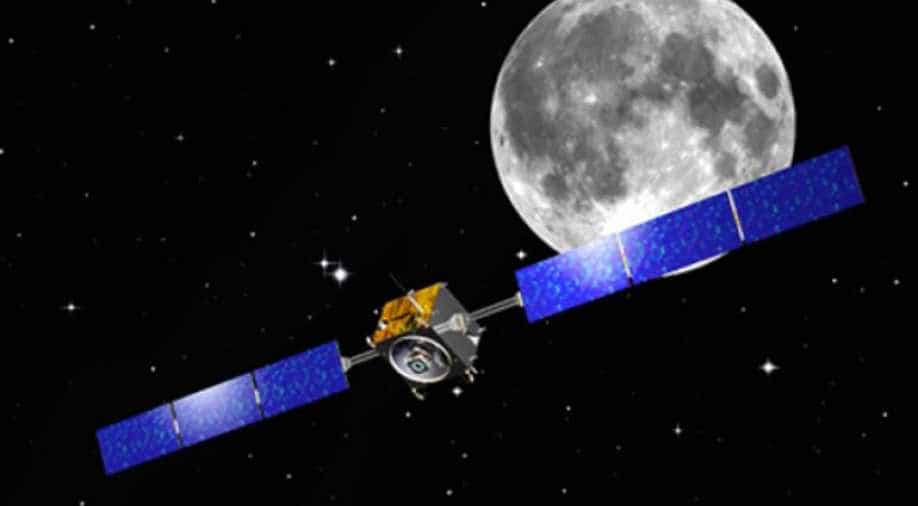 The Indian Space Research Organisation's second satellite to the moon, Chandrayaan-2, is likely to get launched by next month, ISRO announced yesterday. This time around, ISRO plans to send a rover to explore the lunar surface.

Chandrayaan-2 will be India's second mission to the Moon. In case the April launch is not successful, another attempt will be made in October this year.

"We are aiming for the launch of Chandrayaan-2 in April. In case we are unable to do so, then we will try for a launch by October," Indian Space Research Organisation chairman K Sivan noted.

The Chandrayaan-2 satellite will include an orbiter, a lander and a six-wheeled rover which will facilitate its movement around the landing site. The satellite will be equipped with instruments that would send back data useful in analysing the lunar soil.

Scientists are also gearing up for the launch of a communication satellite, GSAT-6 on-board GSLV-F08, scheduled later this month.

"Our immediate plan is a GSLV flight. We are planning to launch it by the end of this month. After that we plan to launch navigation satellite IRNSS-1I," shared Sivan.

The GSAT-6A is a communication satellite which will provide a platform for developing technologies. It would be useful in satellite-based mobile communication applications.