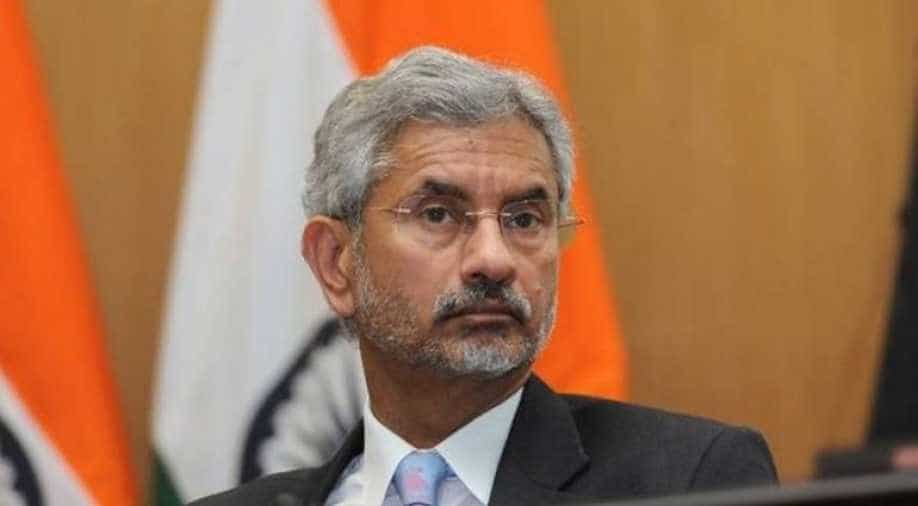 Jaishankar, who is visiting the country at the invitation of foreign minister Momen, is also expected to hold talks on a host of bilateral and regional issues.

External affairs minister S Jaishankar arrived in Dhaka on Thursday to prepare the ground for Prime Minister Narendra Modi's upcoming visit to Bangladesh, and hold talks with his counterpart on the progress of bilateral ties.

Bangladesh foreign minister A K Abdul Momen received Jaishankar at Kurmitola Air Force base. The two counterparts are set for a meeting during the day.

"This is an important meeting as it is expected to lay the groundwork for the upcoming visit of Indian Prime Minister Modi and his talks with our Prime Minister Sheikh Hasina," a Bangladesh foreign ministry official said.

Jaishankar, who is visiting the country at the invitation of foreign minister Momen, is also expected to hold talks on a host of bilateral and regional issues.

Prime Minister Modi is likely to pay a two-day visit to Bangladesh beginning March 26 to participate in the 50th anniversary celebrations of the liberation of Bangladesh in 1971.

According to officials familiar with the visit, Jaishankar would call on Prime Minister Hasina during his stay.

The two foreign ministers would take an overview of bilateral MoUs that are likely to be signed during Prime Minister Modi's visit on March 26-27, they said.

The officials said that during Modi's visit, the two premiers were likely to flag off a direct passenger train service between Dhaka and New Jalpaiguri in West Bengal.

Hasina and Modi had held a virtual summit on December 17 when they jointly flagged off the train service between Haldibari and Chilahati.

Jaishankar's visit to Bangladesh follows on the PM-level virtual summit in December last year and will also provide an opportunity to take stock of the progress in bilateral relations, the ministry of external affairs said in New Delhi on Wednesday.

Following the summit, the Indian side had said Prime Minister Modi will visit Bangladesh in March this year to join the celebrations for 50 years of Bangladesh's Independence and India-Bangladesh diplomatic relations.