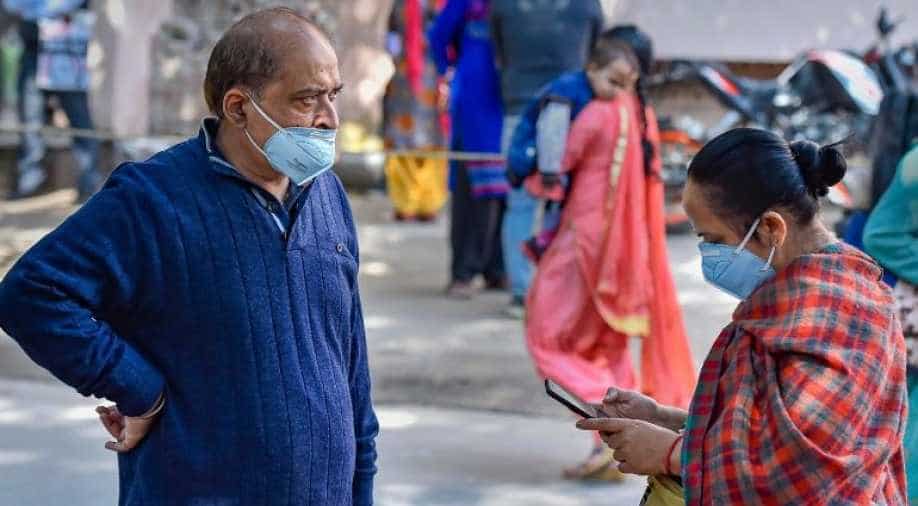 India crossed the 3 million mark on Sunday morning with 69,239 fresh cases and 912 deaths in the last 24 hours.

India is the third country to cross the 3 million mark, with third-highest cases in the world after the US and Brazil.

Meanwhile, Indian Council of Medical Research (ICMR) has announced that the body is in the process of developing a vaccine portal which will only be used for communicating information related to the COVID-19 vaccine development. The portal will be based on information provided in India and other countries, and the information will be available in English and few other regional languages.

India also became one of the few countries to test more than 1 million samples within 24 hours. Till now, ICMR has conducted more than 34,000,000 samples in the country.

New Delhi recorded 1,412 fresh cases and 14 deaths on Saturday night, taking the tally now 160,016, including 4,284 deaths. Although the cases in Delhi are on a decline, Delhi Deputy CM Manish Sisodia has appealed to the Court on Saturday to cancel the JEE and NEET exams to protect the students from the danger of getting infected.