India to send second consignment of hydroxychloroquine to UAE 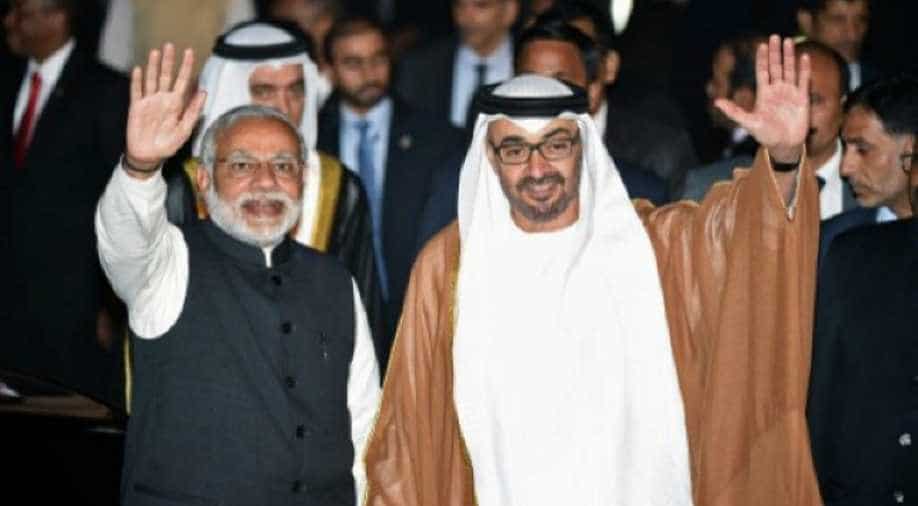 Earlier India had sent 5.5 million tablets of the drug to the west Asian country with which New Delhi has close ties.

India will be soon sending 2nd consignment of hydroxychloroquine to UAE. The second consignment will include 34 million tablets of HCQ.

Earlier India had sent 5.5 million tablets of the drug to the west Asian country with which New Delhi has close ties.

This comes even as New Delhi allowed 88 specialist, doctors and nurses to go back to UAE who were stranded in India due to lockdown.

Many Gulf countries have requested for essential medicines like hydroxychloroquine and paracetamol with New Delhi sending aid and supplies to the region on a commercial basis. India is sending hydroxychloroquine to Saudi Arabia, Bahrain, Oman, Qatar, Egypt and Palestine.

As part of outreach to extended neighbourhood, India has sent its rapid response teams to Kuwait to help the country deal with the COVID-19 crisis.

PM and EAM have already been in touch with gulf counterparts in the past few weeks over COVID-19 crisis.

Prime Minister Narendra Modi has had telephonic conversations with leaders of GCC countries --Saudi Arabia, UAE, Qatar, Kuwait, Bahrain and Oman-- as well as with leaders of Palestine, Jordan and Egypt.