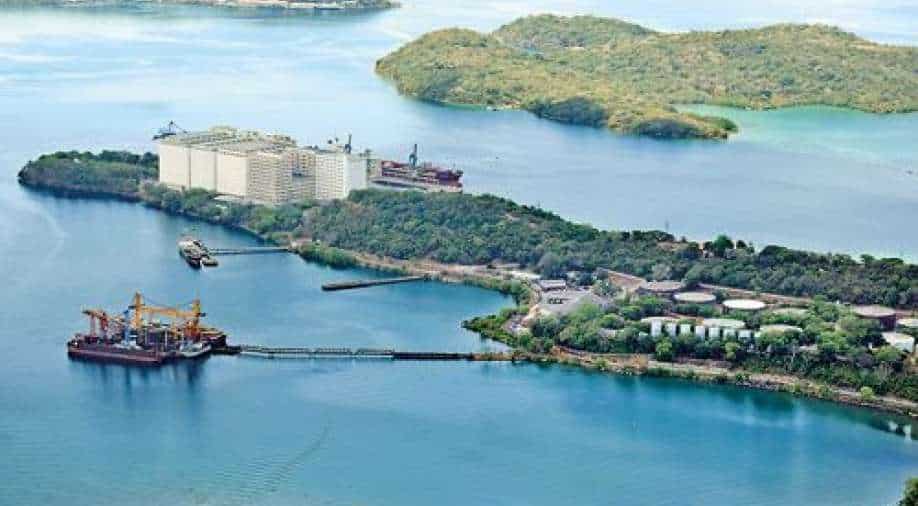 India is all set to sign a long-dragging deal with Sri Lanka to jointly develop oil tank farm in the island’s north-eastern Trincomalee province, making its entry into the ‘China Bay’, according to reports.

The signing of the deal will reflect a positive sign, amidst strained relationship between the two countries.

The timing of the deal comes amid tensions between Sri Lanka and China over a contaminated consignment of organic fertiliser.

Sri Lankan energy minister Udaya Gammanpila told Indian newspaper The Hindu that New Delhi and Colombo are close to finalising the terms of the project after negotiating for 16 months.

“We don’t have a Cabinet meeting this week because of the holidays. We will get the decision ratified in the next one,” Gammanpila was quoted as saying.

The Trincomalee oil tank farm, located in 'China Bay', was built during the Second World War by the British to serve as a refuelling station.

The nearly century-old oil tanks need an urgent overhaul, which might cost of millions of dollars, if they are to be fit for use again. 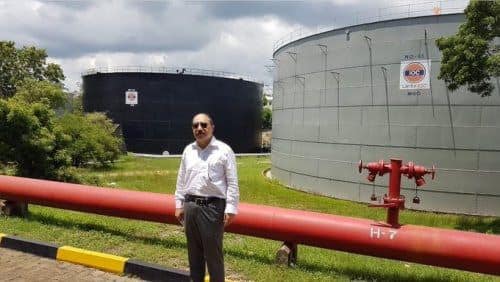 According to local media reports, the Trincomalee oil farm has 99 storage tanks with a capacity of 12,000 kilolitres each and spread across the Upper Tank Farm and the Lower Tank Farm, where LIOC— a subsidiary of Indian Oil Corporation— currently runs 15 tanks.

The new agreement being negotiated pertains to the remaining tanks.

The deal is part of the 1987 India-Sri Lanka Accord, whereby it was decided that the work of refurbishing the tank would be undertaken jointly by the two countries.

But the deal never came to fruition because of the civil war in Sri Lanka, where the government was fighting against local Tamil insurgents.