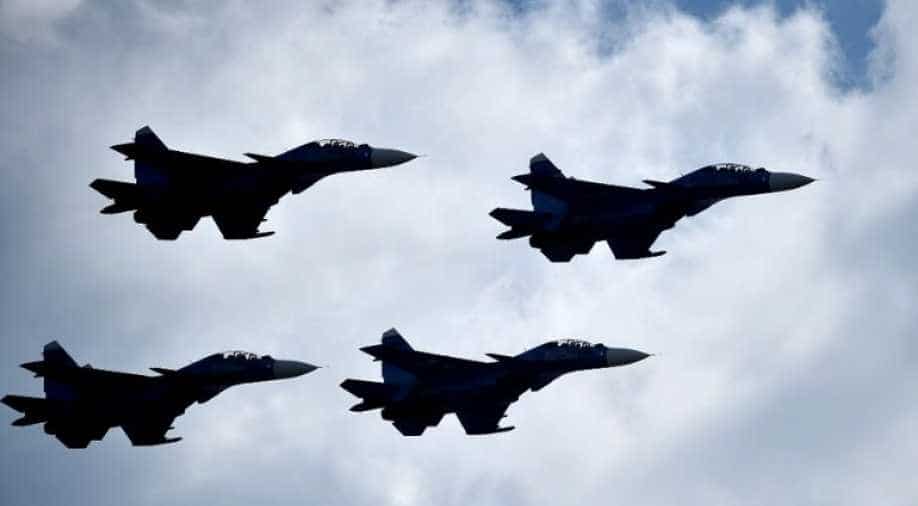 There is an effort to try, upgrade and induct more military hardware. These deals were in pipeline for a very long time.

In the middle of the standoff that India has with China, the Indian Air Force has pushed a proposal to the government for acquiring 33 new fighter aircraft, including 21 MiG-29s and 12 Su-30MKIs from Russia.

"The Air Force has been working on this plan for some time but they have now fast-tracked the process and the proposals expected to be worth over Rs 6,000 crore would be placed before the Defence Ministry for its final approval next week at a high-level meeting," government sources said.

There is an effort to try, upgrade and induct more military hardware. These deals were in pipeline for a very long time.

MiG-29s are flown by the Air Force and the pilots are familiar with it but the ones offered by the Russians are different from the ones in the Indian inventory. The Air Force has three squadrons of the MiG-29s which have been undergoing upgrades for extended life and are considered reliable in the air defence roles.

Sukhois are very expensive to run primarily because they require two pilots compare to most of the plane where long 1 pilot is required but it is now felt that perhaps even though India has a large number of Sukhois but the additional number of Sukhois could be used in the difficult time.