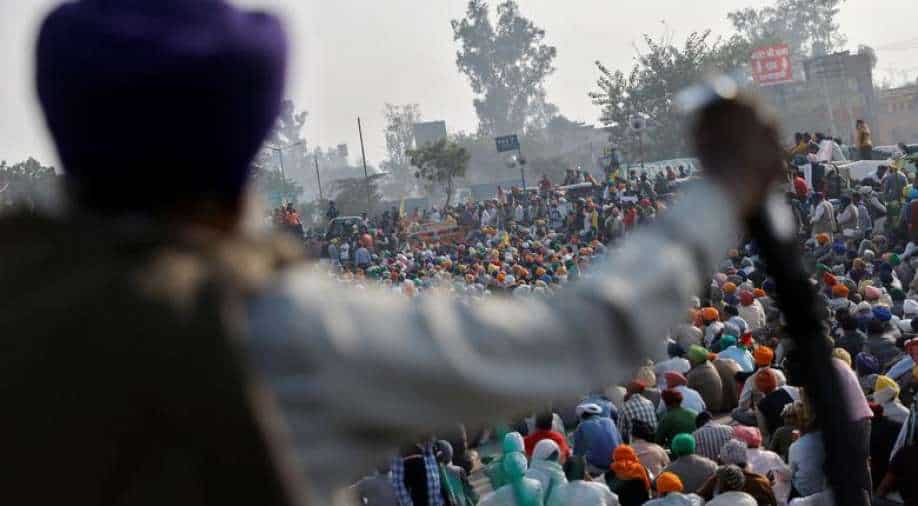 The rally planned for December 10 is being organized by Khalistani secessionist group Sikhs for Justice(SFJ) which was banned by India just last year.

Indian High Commission in the United Kingdom is aware of Khalistani group-backed farmer rally being planned in London and raised the matter with the Metropolitan police.

The rally is in solidarity with the ongoing protest by farmers in India.

The rally planned for December 10 is being organized by Khalistani secessionist group Sikhs for Justice(SFJ) which was banned by India just last year.

The UK government is still to take a call on if the rally can go ahead or not as per local regulations.

The Metropolitan police in an open letter to those who are organising and participating in it said, that it "strongly advises people not to attend any large gathering...We are still in the middle of a global pandemic and would urge you to consider other ways of making solidarity representations, perhaps in the form of a petition or an online forum."

"Please be advised that you may also be at risk of committing a criminal offence.....No person may participate in a gathering of more than 6 persons outdoors, unless certain exemptions apply," it said.

Last year saw two violent protests near the Indian High Commission in London in the aftermath of New Delhi removing the special status for the erstwhile state of Jammu and Kashmir.

The protest saw huge participation of the Pakistani diaspora with several Khalistan supporters as well. One of the protests turned violent and led to the vandalization of the Indian High Commission.