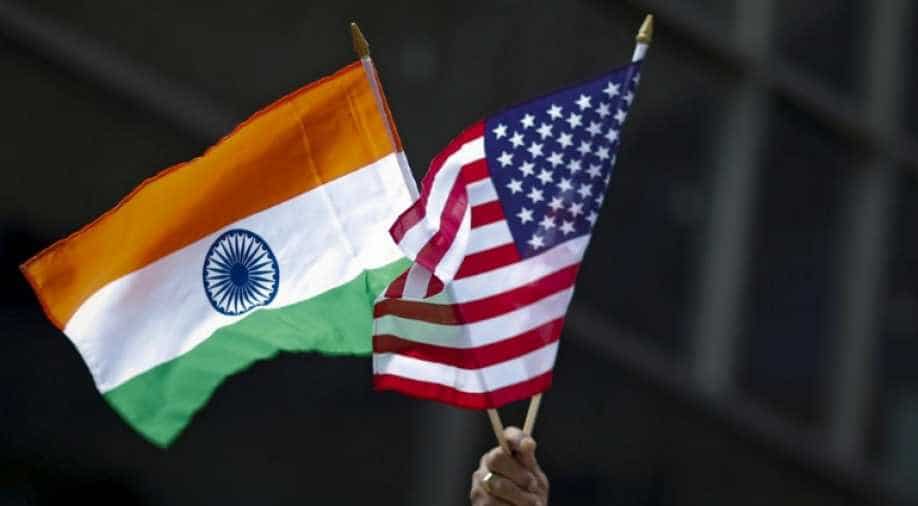 Washington should take a call on reinstating trade concessions under the GSP, Gokhale told a news conference.

The United States removed India from the Generalized System of Preferences (GSP) programme that allowed duty-free entry for up to $5.6 billion worth of its annual exports to the United States, citing lack of reciprocal market access.

Washington should take a call on reinstating trade concessions under the GSP, Gokhale told a news conference.

Prime Minister Narendra Modi is scheduled to meet US President Donald Trump later this month in the United States.

The energy hungry nation, which has been increasing imports of crude from the United States, is looking at raising oil imports from Russia, amid uncertainty over supplies after an attack on Saudi Arabian facilities last weekend.