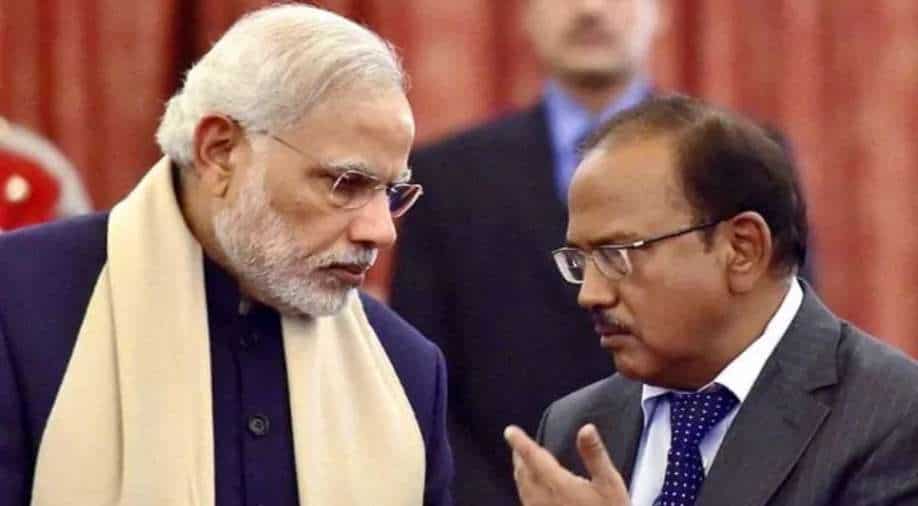 While India stood by France in its fight against Islamic radicalism, it also explored new avenues of cooperation with the Gulf.

The end of the Cold War brought about a new global order and the emergence of globalisation as the world came closer with the world wide web, lowering of trade barriers and the rise of transnational companies and a free market.

However, 2020 has seen the biggest disruption of this order. China under Xi Jinping has exported the Wuhan virus and brought the world to a standstill. The pandemic exposed the shortcomings of the global systems as it forced a hard reset and raised a question: who will lead the post-pandemic world?

Not the United States under Donald Trump, it has all but abandoned the global leadership role. America withdrew from multilateral agreements and struggled to handle the pandemic. Joe Biden will have to pick up the pieces, heal a pandemic-crippled America before thinking about global leadership.

Beijing would love to play this role. It has the money and the might but China won't lead the world. Its record is too poor and intentions too obvious. So the question remains - what kind of power equations will 2021 see?

The post-pandemic world will be a multi-polar world with multiple leaders as opposed to a single big player. The pandemic has exposed a lack of global leadership and India stepped in where it could despite challenges at home, India showed that it is capable of working for the global community.

India has promised to supply vaccines to some of the low and middle-income countries including neighbours Bangladesh and Nepal.

India's Serum Institute has struck a deal with GAVI to supply vaccines to many countries.

India already produces 60 per cent of the developing world's vaccines. It is the world's leading vaccine manufacturer. During the pandemic, India not only engaged in health diplomacy but also strengthened its strategic partnerships.

While India stood by France in its fight against Islamic radicalism, it also explored new avenues of cooperation with the Gulf. Prime Minister Modi called for the SAARC and G20 meetings as India engaged not only with the QUAD countries but also reached out to its immediate neighbourhood.

As the world prepares for a new order, India is ready to claim its place. A continent-sized country, with 1/6th of the world's population and a proven ability to lead the world during a crisis.

The task before New Delhi now is to get its economy going, aim for greater global outreach, develop stronger relations with like-minded countries, improve trade and tech ties and get the Dragon off its back.

India's strategy for leadership in the post-pandemic world will be to leverage the partnership model.