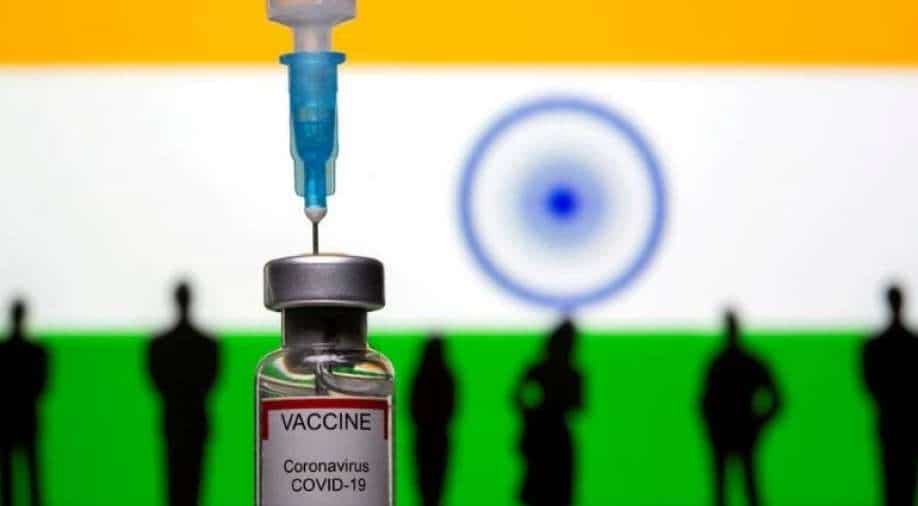 Zydus is a three-dose DNA vaccine and can be administered to anyone above the age of 12 in India now, as per the regulator

Zydus is a three-dose DNA vaccine and can be administered to anyone above the age of 12, as per the regulator. It is world's first Plasmid DNA vaccine.

As of now, the manufacturer is aiming to produce 100 to 120 million doses of the ZyCoV-D vaccine annually, and has already started stockpiling the vaccine doses.

Cadila Healthcare Ltd had applied for authorisation on July 01 and has received the approval on August 20. The manufacturer claims an efficacy rate of 66.6 per cent on basis of data collected from 28,000 volunteers from all around the country.

"This three-dose vaccine... when injected produces the spike protein of the SARS-CoV-2 virus and elicits an immune response," the biotechnology department, which partnered with Zydus Cadila, said in a statement. "The plug-and-play technology on which the plasmid DNA platform is based can be easily adapted to deal with mutations in the virus, such as those already occurring."

ZyCoV-D is a DNA Covid vaccine, which carries the genetic code for that part of a virus that triggers the immune system of the body.

As per reports, this is the first vaccine in India that offers a needle-free injector, which can hopefully help reduce the side effects of vaccine.