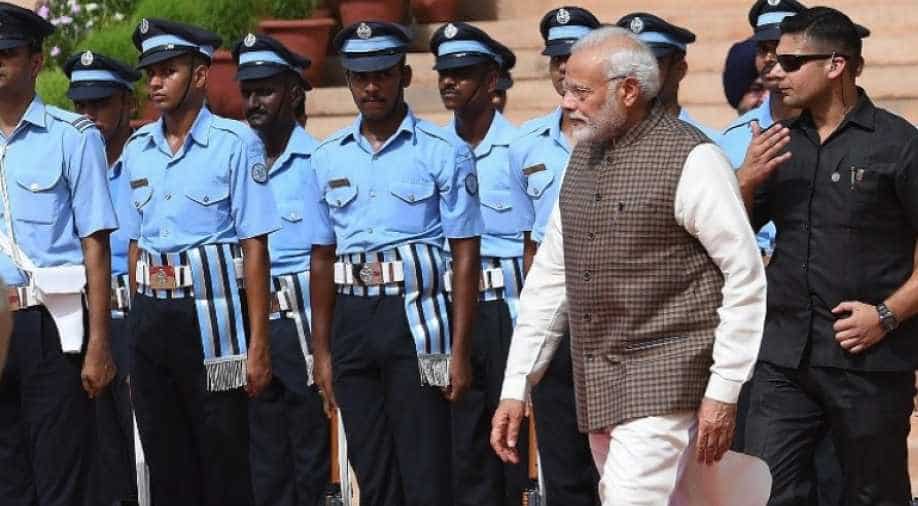 Modi said that security forces are the pride of the country and asserted that the post will make the forces more effective.

Prime Minister Narendra Modi on Independence Day announced the creation of a new post of Chief of Defence Staff (CDS) for better coordination among Army, Navy and the Air Force.

The government took this decision nearly two decades after the Kargil Review Committee had recommended the constitution of Chief of Defence Staff (CDS) for enhanced coordination between all three wings of the armed forces and the government.

"To further enhance coordination between our forces, I announce a big decision today, India will now have a Chief of Defence Staff- CDS," Modi said his Independence Day speech here.

"This is going to make the forces even more strong," added.