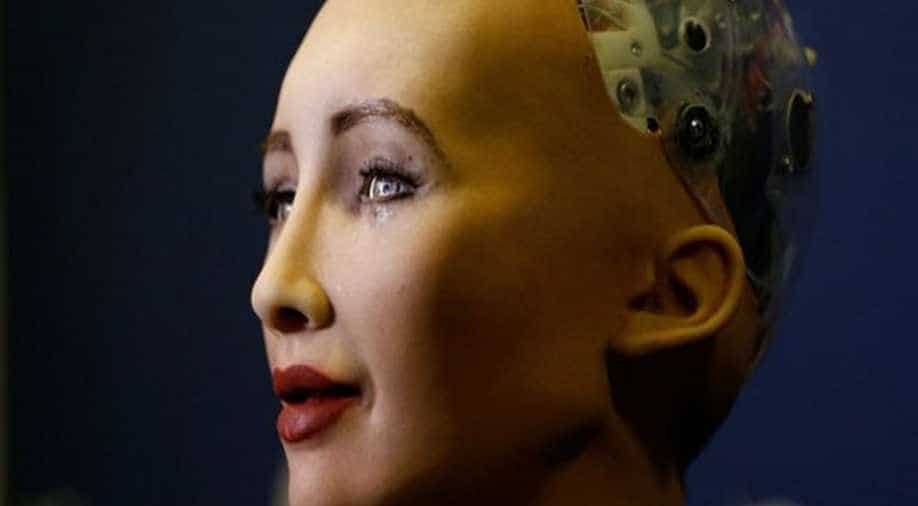 A humanoid named Sophia made its first appearance in India at the Indian Institute of Technology (IIT) Bombay during its cultural extravaganza TechFest on Saturday.

Draped in a sari, the human lookalike greeted the audience with 'Namaste' and gave a 15-minute speech in front of an audience of more than 3,000, on topics ranging from artificial intelligence to the issues facing the world.

However, after answering a few questions, Sophia went silent due to a technical snag. But it started functioning again after the organisers intervened.

As per reports in a leading daily, Sophia was developed by Hong Kong-based Hanson Robotics and activated in 2015.

Sophia made headlines after becoming the first robot to be recognised as a citizen in the world. The robot was granted citizenship of Saudi Arabia in October.

It can imitate human gestures and facial expressions and can even make conversations on predefined topics.

Sophia's presence had created much buzz the technology enthusiasts who thronged to IIT in large numbers.