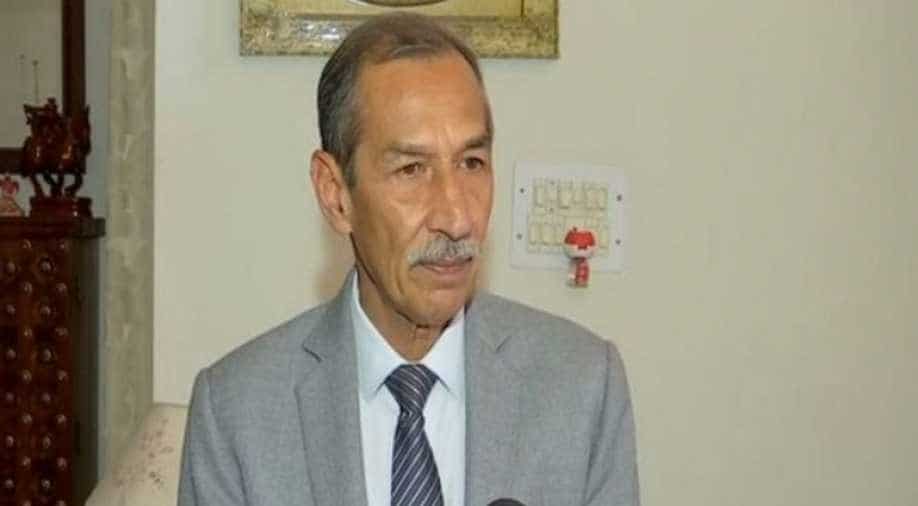 Hooda was the General Officer Commanding-in-Chief of the Northern Command during the terror attack on Uri Army camp and the subsequent surgical strike in September 2016.

Lt Gen (retd) D S Hooda, who was the commanding officer during the 2016 surgical strike, has denied reports of having joined the Indian National Congress.

“I have not joined the Congress party”, Hooda told ANI when asked whether he had joined Congress party, which has asked him to prepare a report on national security.

Hooda was the General Officer Commanding-in-Chief of the Northern Command during the terror attack on Uri Army camp and the subsequent surgical strike in September 2016.

The Congress has on Thursday roped in Hooda to prepare a "vision document" for the country's security, more than two months after the former Army Commander said the surgical strike was "overhyped and politicised".

"The Congress President (Rahul Gandhi) is setting up a Task Force on National Security to prepare a vision paper for the country,"' the Opposition party said in a statement here.

It added that Hooda will lead the Task Force and prepare the paper in consultation with a select group of experts.

Hooda, who had overseen the surgical strike of September 2016 on terror camps across the Line of Control (LoC) in Pakistan-occupied Kashmir, retired from service in November 2016.

In December, he had triggered a controversy by saying that the surgical strike was “overhyped and politicised.”

“The military operation was important and we had to do it. Now how much should it have been politicised, whether it is right or wrong is something that should be asked to politicians,” he had said.

“I do think that there was too much hype over it,” Hooda had said.