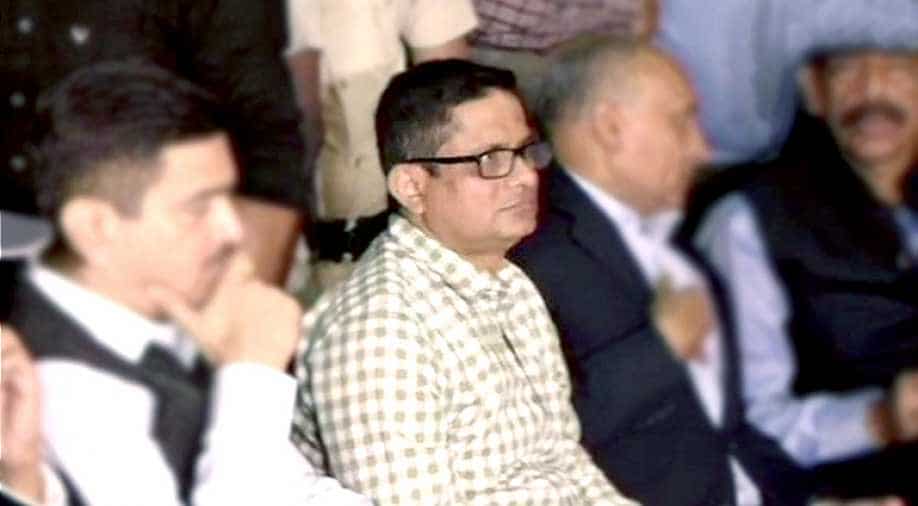 The court’s order mentioned that Kumar will have to furnish a personal bond of Rs 50,000 for the anticipatory bail petition.

The division bench of the Calcutta High Court comprising justices Sahidullah Munshi and Subhasis Dasgupta observed that custodial interrogation for Kumar was not required. The court’s order mentioned that Kumar will have to furnish a personal bond of Rs 50,000 for the anticipatory bail petition.

This apart, the court informed Central Bureau of Investigation (CBI) – which is investigating the multi-crore rupee Saradha Chit Fund Scam must give a 48-hour prior notice to Kumar to appear before them.

Kumar, who is presently holding the post of ADG CID, West Bengal had been summoned several times since the last few weeks. However, Kumar skipped those summons citing that he had been on a leave due to the ill-health of his wife.

The Calcutta High Court on September 13, vacated the previous court order on protection from arrest or custodial interrogation by CBI, allowing the investigating agency to take Kumar in custody and interrogate him, also allowing them to arrest him.

Rajeev Kumar was part of a Special Investigation Team set up by the state government to investigate the scam before the Supreme Court handed over the case to the CBI in 2014, along with other chit fund cases.

The Saradha Chit Fund Scam is a multi crore-rupee scam, agencies say it would be around 2,000 crores but both investigating agencies - ED and CBI are yet to conclude the exact amount of the chit fund scam. The scam duped lakhs of people in the state promising higher rates of returns on their investments.