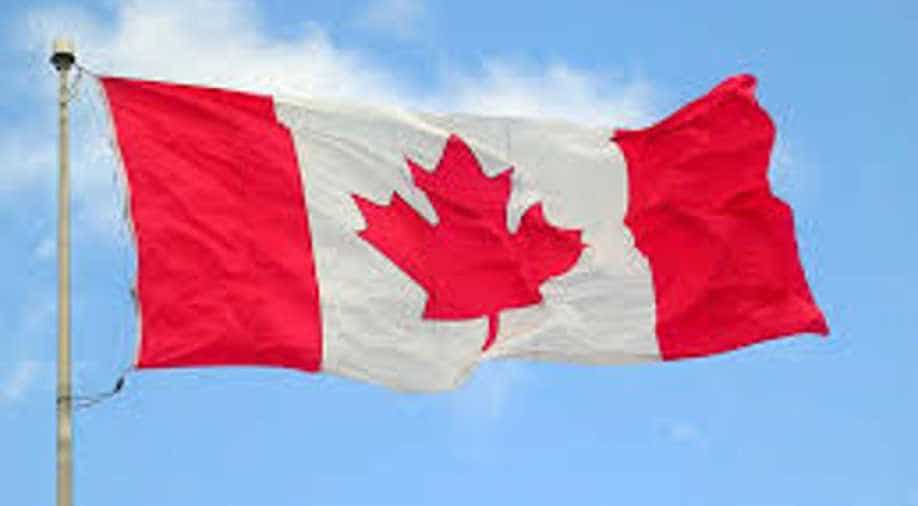 The country does not celebrate an Independence Day but Canada Day. On this day, July 1, in 1867, the British North America Act was passed. It officially established the Dominion of Canada as a self-governing entity within the British Empire. (Image Source: Wikimedia Commons). Photograph:( Others )

The Canadian government has reiterated that security forces are a ?huge contributor to the safety and security of all?.

Almost four months after it first denied entry into Canada to a retired Indian paramilitary officer and subsequently expressed regret over the matter, the Canadian government has reiterated that security forces are a “huge contributor to the safety and security of all” and that while some "irritants" and disputes may emerge between two countries but best of friends can always talk through those issues keeping the bigger picture in mind.

In May this year, Tejinder Singh Dhillon, a retired officer of India’s Central Reserve Police Force (CRPF) had been declared inadmissible under Canada’s Immigration and Refugee Protection Act and was told by the Vancouver airport immigration authorities that he could not granted entry into Canada since he was a part of the CRPF - a force which they said “committed widespread and systemic human rights abuses, torture, arbitrary detention, murder and sexual assault".

“We did address that immediately. We feel very strongly that Forces are a huge contributor to the safety and security of all residents of India including myself. We did a post-mortem and took stock of what transpired,” Canada’s High Commissioner to India Nadir Patel told WION/DNA in an exclusive conversation today.

“Reality is that every relationship will have some irritants or disputes or disagreements. But best of friends can talk through those issues and keep the bigger picture in mind. That’s what Canada and India have done and that’s what we will do,” Patel added.

Asked about the discomfort in the Indian establishment over Canadian Prime Minister Justin Trudeau's presence at an event that featured Khalistani flags and posters of Jarnail Singh Bhindranwale, the Canadian High Commissioner said, “We won't let the diversity and the harmony that exists in Canada be sidetracked by a few individuals who have certain views and those views are certainly not shared by the Government of Canada. And that's been made very clear. To be able to talk through these things and know that we value our relationship with India is paramount.”

Patel also said that the Canadian government was close to firming up the dates for Prime Minister Justin Trudeau’s India visit and that both PM Trudeau and Prime Minister Narendra Modi are very keen to make this happen. He added that the Trudeau’s visit to India will happen soon

The Canadian High Commissioner further said that the relationship between India and Canada is the strongest it’s ever been and that there was a lot of interaction at the top levels between both sides. The Foreign Ministers of both countries are set to meet on the sidelines of the United Nations General Assembly this week. Also, three Cabinet ministers from Canada are set to visit India in the coming weeks.

Stating that “all matrix were showing a strengthening of the relationship” Patel further underlined that trade between India and Canada had gone up by 30 percent in the past couple of years and that investments from Canada into India were up 15 billion dollars during the same period.

He also underlined the fact the largest Indian diaspora community in the world on per capita basis lives in Canada, a huge 1.3 million Canadians of Indian origin.