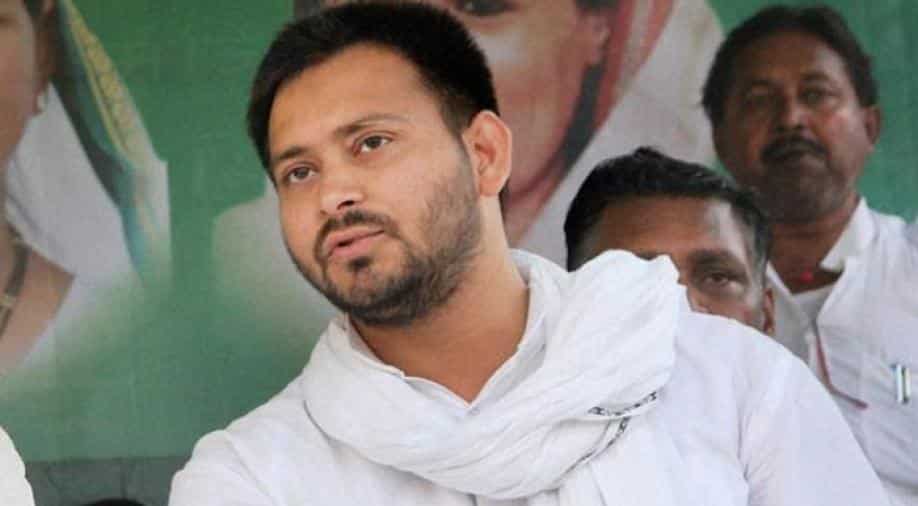 A special CBI court on Wednesday served contempt notices to senior leaders of the RJD and the Congress for criticising the December 23 conviction of RJD chief Lalu Prasad Yadav in a fodder scam case on television.

Tejashwi Yadav is the leader of opposition in the Bihar Assembly.

The court which was scheduled to pronounce the quantum of punishment to Lalu Prasad and 15 others today is likely to announce it tomorrow, a CBI advocate said.

The case did not come up today due to a condolence meeting held during the day to mourn the death of two lawyers, he said.

The RJD chief and the 15 others who were brought to the court in the morning were taken back to jail.

The court had on December 23 convicted Lalu Prasad and the other 15 in a fodder scam case, 21 years after it had surfaced. Six others, including another former chief minister, Jagannath Mishra, were acquitted.

The case pertains to fraudulent withdrawal of Rs 89.27 lakh from the Deoghar Treasury between 1991 and 1994.