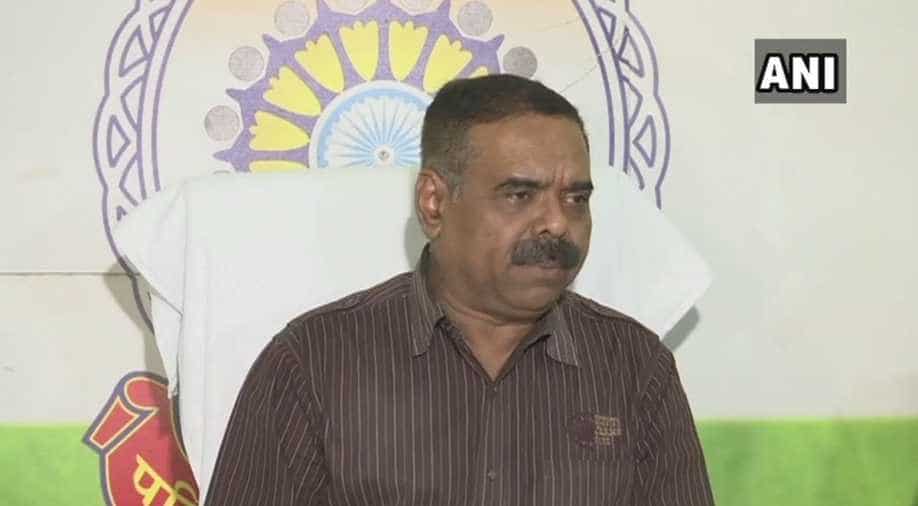 The DRG personnel recovered arms, ammunition and IEDs from the encounter spot.

Dozens of Naxals were killed in an encounter between ultras and security men in Chhattisgarh's Sukma district on Monday, police said.

According to DM Awasthi, Special DG, Anti-Naxal Operations, an encounter between District Reserve Guard (DRG) team and the Naxals started at around 9:40 am and lasted for the next one-and-a-half hour.

''Dozens of Naxals probably killed. 9 bodies of Naxals recovered. Among the killed, 2 Naxals were carrying a reward of Rs 8 lakh each,'' he said.

The DRG personnel recovered arms, ammunition and IEDs from the encounter spot.

''We had information that Naxals threw some of the weapons in a pond near Sakler, Awasthi said and added forces entered the pond to recover the weapons  but were fired upon.

Two jawans were also killed in the encounter.

The operation was launched yesterday in Battalion one area of Naxals in Saletong, Bade Kedwal, Sakler and nearby areas, Awasthi said.