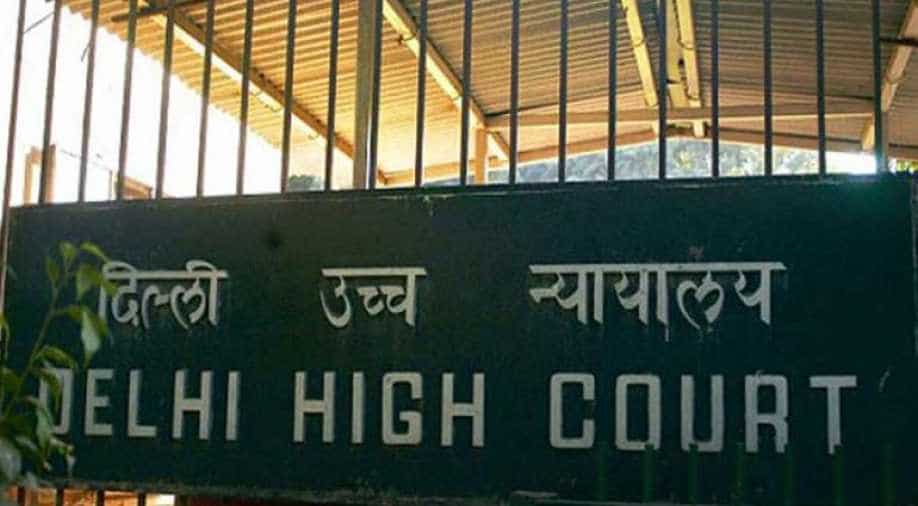 The Delhi Court is all set to hear an appeal filed by 20 disqualified lawmakers of the Aam Aadmi Party today.

The members were disqualified on January 21 after a recommendation by the Election Commission for holding office of profit.

The Delhi High Court on Wednesday refused to pass any interim order on staying the Centre's notification disqualifying 20 AAP MLAs.

Although a bypoll was "imposed" on Delhi, the court had asked the Election Commission not to make any announcement regarding bypolls in Delhi until January 29, the next date of hearing in the case.

The high court also noted that the elections cannot be held in Delhi until it reaches a conclusion in the case.