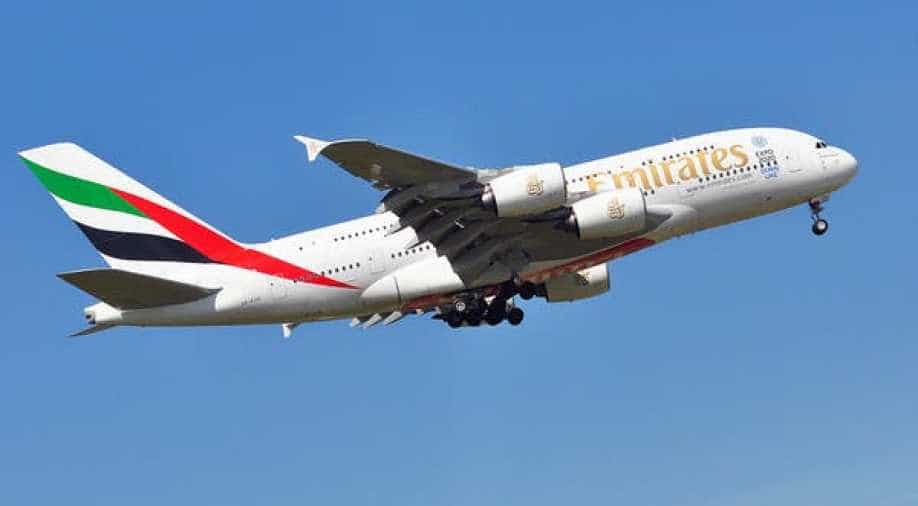 The Indian aviation regulator DGCA has requested that its UAE counterpart disclose the findings of the investigation into the near-collision of two India-bound Emirates passenger jets at Dubai Airport on January 9.

During take-off from the airport, the planes collided on the same runway.

The UAE's General Civil Aviation Authority (GCAA) has been ordered to share its investigative report on this occurrence by the Directorate General of Civil Aviation (DGCA).

Hundreds of lives were saved:

According to preliminary reports, EK-524, headed for Hyderabad, was preparing to take off without ATC approval.

When the problem occurred, Emirates had already dispatched its Boeing-B777 aircraft to the specified destinations.

The seating capacity of this aircraft varies from 350 to 440 seats, depending on the layout of the aircraft.

Safety is always our top priority, and as with any incident, we are conducting our own internal review. The incident is also under investigation by the UAE AAIS, the Emirates spokesperson said."

DGCA chief Arun Kumar said on Friday: "Both are their registered aircraft and the place of occurrence is their airport and so, as per ICAO (International Civil Aviation Organisation), it will be investigated by them."

However, he asked them to share the investigation report as and when it became available.

According to sources, the Dubai-Hyderabad flight (EK-524) and the Dubai-Bengaluru flight (EK-568) were the two Emirates jets that came dangerously near to colliding on January 9.

They noted that the EK-524 was accelerating to take off just as the EK-568 approached the same runway.

According to the sources, the air traffic controller denied EK-524's takeoff.