Country to get new Air India One, will be used to fly Modi, Kovind and Naidu 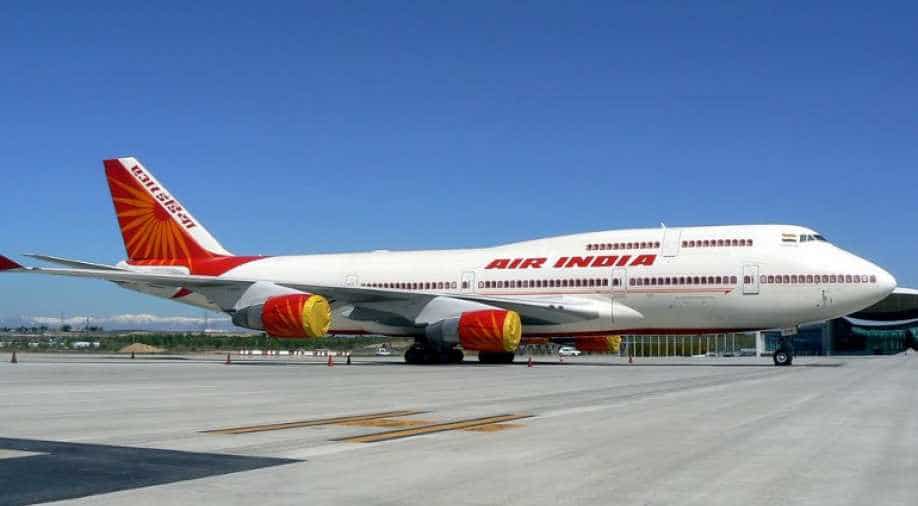 The Indian government has released funds for the purchase and modification of two VVIP aircraft, which will be used to ferry President Ram Nath Kovind, Prime Minister Narendra Modi, and Vice-President Venkaiah Naidu.

The funds have been released from the National Small Savings account.

Air India had actually proposed that it would ask Bank of Baroda for a short-term loan of US$ 180 million, but the funds were released from the NSS account.

The upgrade has been long overdue, with this one coming after 25 years.