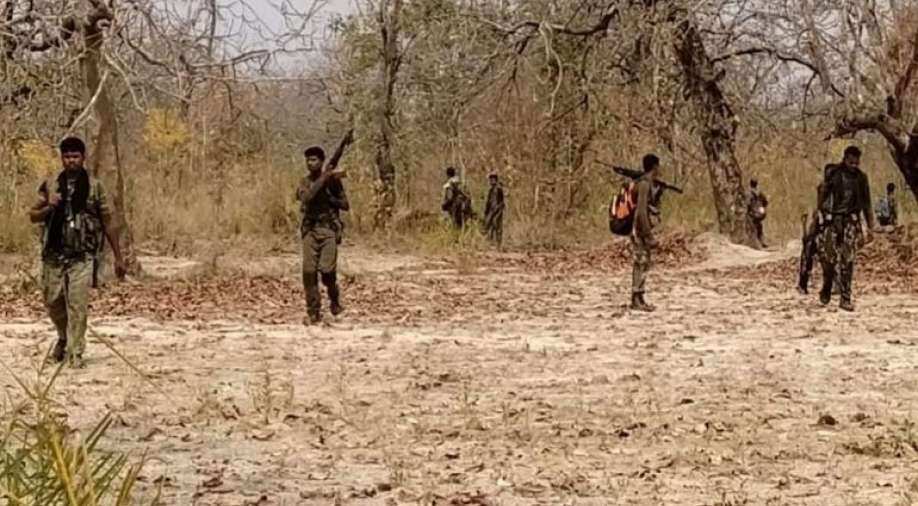 Around 31 sustained injuries in the encounter in Bijapur on Saturday, Chhattisgarh Police said

At least 22 security personal have lost their lives in Chhattisgarh's Bijapur Naxal attack on Saturday.

"22 security personnel have lost their lives in the Naxal attack at Sukma-Bijapur in Chhattisgarh," said Bijapur Superintendent of Police, Kamalochan Kashyap.

My thoughts are with the families of those martyred while fighting Maoists in Chhattisgarh. The sacrifices of the brave martyrs will never be forgotten. May the injured recover at the earliest.

Around 31 sustained injuries in the encounter in Bijapur on Saturday, Chhattisgarh Police said. Chhattisgarh Chief Minister Bhupesh Baghel on Sunday said the seven jawans injured in the Bijapur Naxal encounter on Saturday were now out of danger and rescue teams were searching for the 21 missing security personnel.

I bow to the sacrifices of our brave security personnel martyred while fighting Maoists in Chhattisgarh. Nation will never forget their valour. My condolences are with their families. We will continue our fight against these enemies of peace & progress. May injured recover soon.

"Seven injured security personnel who were shifted to Raipur are out of danger. 21 personnel are missing and rescue teams are searching for them," Baghel told ANI.

"I received a call from Union Home Minister Amit Shah. He has sent Central Reserve Police Force (CRPF) Director-General to the state. I'll return to Chhattisgarh in the evening," the Chief Minister added.