Budget 2018 reactions: New initiatives for women spark excitement in some 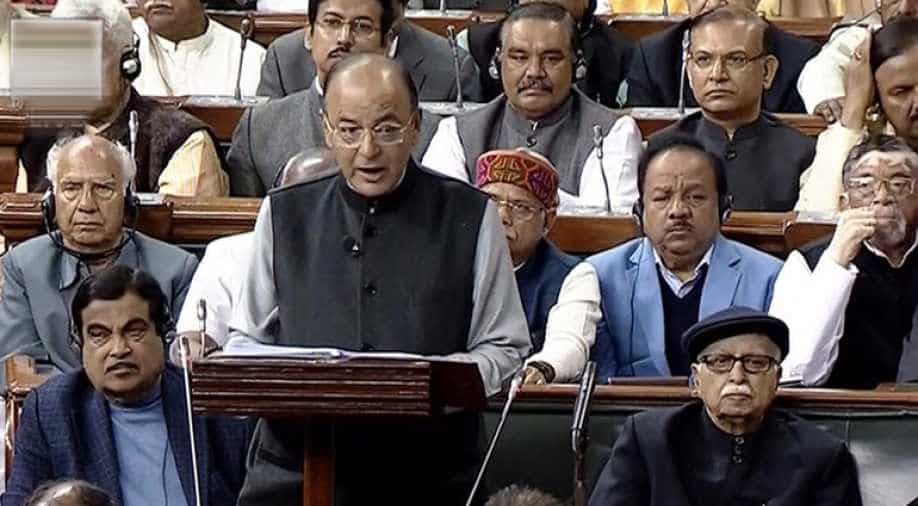 A large share of as much as 76% of loan accounts are those of women with around 50% belonging to SC, ST, OBC women.

Jaitley's 2018 budget will target a total lending of Rs 3 lakh crore under the Mudra Yojana which gives loans to women to encourage them to start new ventures.

Secondly, Jaitley announced free gas connections for women under the Ujjwala Yojana which will rise to 8 crore connections from the current 5 crore

"Modi govt's decision to provide 8 crore gas connections under the historic PM Ujjwala Yojana is a landmark decision. It is a testimony of government's commitment towards women empowerment and improving the quality of lives of poor, both urban and rural," said BJP president Amit Shah.

The finance minister will also increase loans to women self-help groups by as much as 37%.

As for salaried women, Jaitley said that while the government will contribute 12% of the wages as Employee Provident Fund (EPF) in all sectors for the next three years, it will reduce contributions from women employees in that period to 8% from 12%.

Also, the EPF contribution reduction for women will also encourage organisation to take women on board.

"I am very disappointed with the Union #Budget2018. The Finance Minister hardly mentioned women and children in his speech." @SwatiJaiHind

Deputy Chief Minister of Delhi Manish Sisodia was not very happy with the Budget for similar reasons as well.

Delhi police comes under Centre. Yet no plans or schemes announced to tackle crime and issues of women safety that have made Delhi the crime capital of India.
Highly disappointing #Budget2018!

However, some seemed to look forward to the new initiatives introduced by Jaitley.

Women's contribution to EPF to be reduced for the first 3 yrs without employer contribution being reduced. This will allow more women to get into formal economy: #FinanceMinister Arun Jaitley but how will it help? It only means less saving by #women employees #Budget2018

Women contribution to EPF reduced to 8% for first 3 years of employment.Yayyy!!!!! #Budget2018