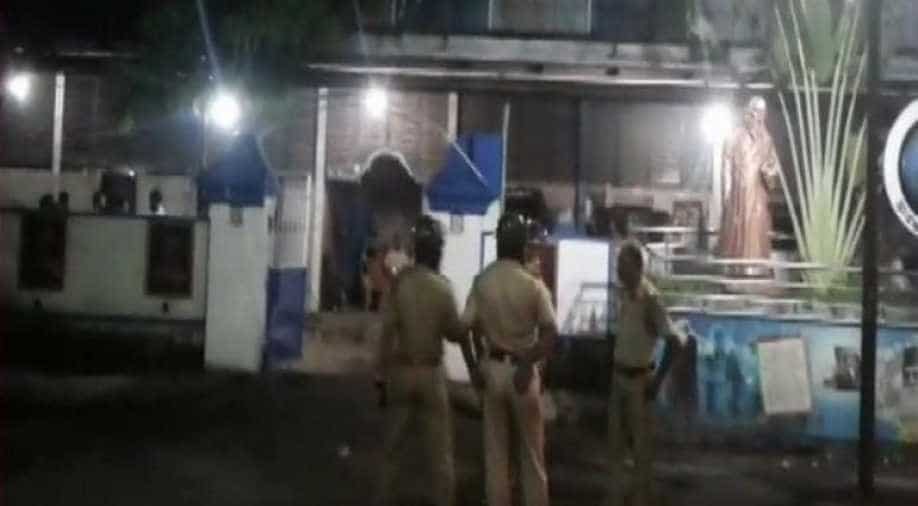 Singh`s nephew and Chairman of Bhatpara Municipality, Sourav Singh, has filed a complaint with the police and stated names of a few people who he suspects were involved in the attack.

"We need to think that firing incident took place at the house of MP, MLA and Municipality Chairman. Then who is secure in Bhatpara, even we are not secure. Chairman sahib has said that the attack took place in front of his eyes and he has also mentioned names of individuals who did this. Let`s see what action will be taken on this. There is a political motive behind this," Pavan Singh, son of Arjun Singh and MLA from Bhatpara Assembly told reporters here.

The incident took place at a time when Arjun Singh is in New Delhi for the ongoing Parliament session.

Singh`s nephew and Chairman of Bhatpara Municipality, Sourav Singh, has filed a complaint with the police and stated names of a few people who he suspects were involved in the attack.

"On July 24, 2019, I was approaching Mazdoor Bhawan with a personal security guard from my home due to some personal work. At the aforesaid place, all of a sudden one Promod Singh along with Sanjay Singh, Naomit Singh, Ranjit Singh, Har Gobind Singh and few others tried to hackle me but as there was my security guard who rescued me from such attack...," read the complaint filed by Sourav Singh.

"Promod Singh and Naomit Singh took out their pistol and started firing upon us and in such situation Hari Gobind Singh, Sanjay Singh ran towards their TMC party office and from there they started to throw bombs targeting us with a clear intention to kill me...CISF personnel deputed outside Mazdoor Bhawan for the security of the Honorable MP of Barrackpore constituency arrived at the location and rescued us," the complaint read.

Sourav has urged the police to lodge FIR in the case and take action in this regard.