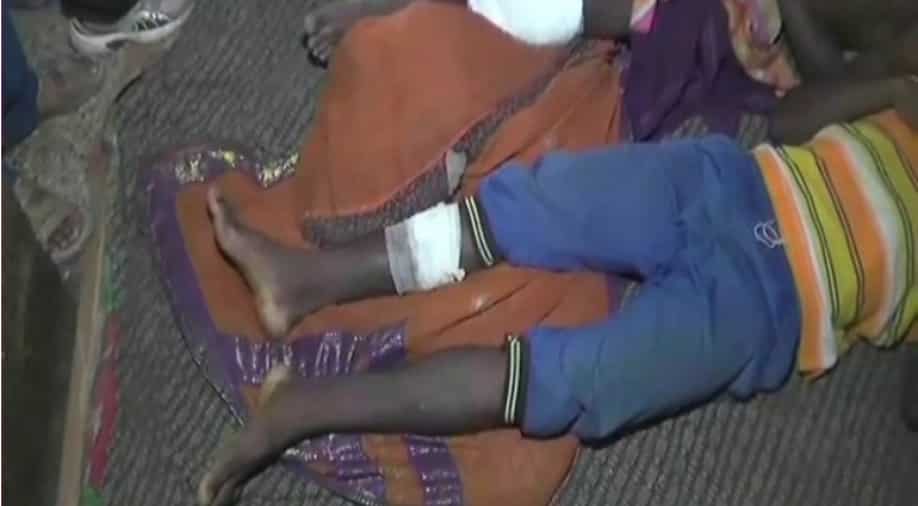 The Bharatiya Janata Party (BJP) workers have alleged that they were attacked by Trinamool Congress (TMC) cadres during the panchayat election campaign in West Bengal's West Midnapore district.

A clash broke out between the BJP and TMC workers in West Midnapore district on Saturday.

Meanwhile, BJP leader Joy Banerjee said, "TMC is afraid of BJP. So they are hurting BJP workers. They also assaulted a woman. We will send a report about this to Home Ministry".

With reports of violence over the upcoming panchayat polls coming in from certain parts of West Bengal, the Left and Right are coming together against the ruling Trinamool Congress (TMC) at the grassroot level.

Incidents of violence have been occurring in Birbhum, Murshidabad, Malda and South 24 Parganas districts.

Earlier on April 23, a BJP worker was killed after a clash broke out between TMC and BJP supporters in West Bengal's Birbhum district during filing of nominations for panchayat elections.

Panchayat polls in West Bengal began on May 1 and ended on May 7. The counting will take place on May 8.