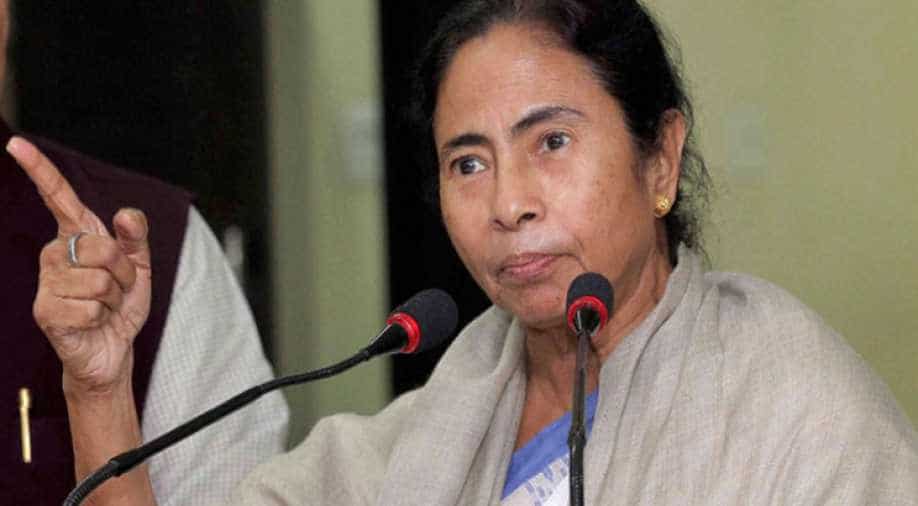 The BJP has come down heavily on West Bengal Chief Minister Mamata Banerjee after an RSS worker, along with his pregnant wife and son was allegedly brutally murdered in Murshidabad district in the state.

The gruesome murder of the Swayamsevak and his family is being seen as another low in politics of West Bengal by BJP leaders.

Many leaders of the party have taken to social media to express their anger and anguish over the incident. On Tuesday, Bondhu Gopal Pal, a primary school teacher, his pregnant wife and a six-year-old son were found in a pool of blood at their residence in Murshidabad`s Jiyaganj area.

A senior RSS leader while speaking to ANI said that Pal had recently associated with the RSS.

"Though, he did not hold any post but he was a swayamsevak and recently associated with us," said a senior RSS functionary.

While the police are yet to arrest anyone in the case, the BJP leaders expressed dismay over the state of law and order situation especially when it comes to those associated with the RSS and BJP.

BJP general secretary Kailash Vijayvargiya said that West Bengal is going through anarchy and the chief minister`s frustration is evident by the rate at which political violence is taking place.

"After Mamata Banerjee`s defeat in Lok Sabha elections, she is frustrated. In the past five days, four workers have been killed. This spell of violence is not stopping. She wants to regain power by riding on terror that she is spreading in the state," said Vijayvargiya while adding that in democracy one can`t respond to violence through violence.

Taking to Twitter, BJP spokesperson Sambit Patra said that the murder has shaken his conscience and that liberals have not uttered a single word on the murder.

"A RSS worker Sh Bandhu Prakash Pal,his eight months pregnant wife and his child were brutally slaughtered in West Bengal`s Murshidabad. Not a word by the liberals. Not a letter by 59 liberals to Mamata. Nauseating Selectivism!" he tweeted.

Union Minister Babul Supriya also lambasted Mamata Banerjee and tweeted, "Didi Maa, do people mean anything to you, Mamata Banerjee? Did we want this Bengal? On one hand, we pray to goddess Durga and goddess Kali and on the other hand a mother and her child are brutally killed."