All citizens in India to get free COVID-19 vaccine: Union Minister Pratap Sarangi 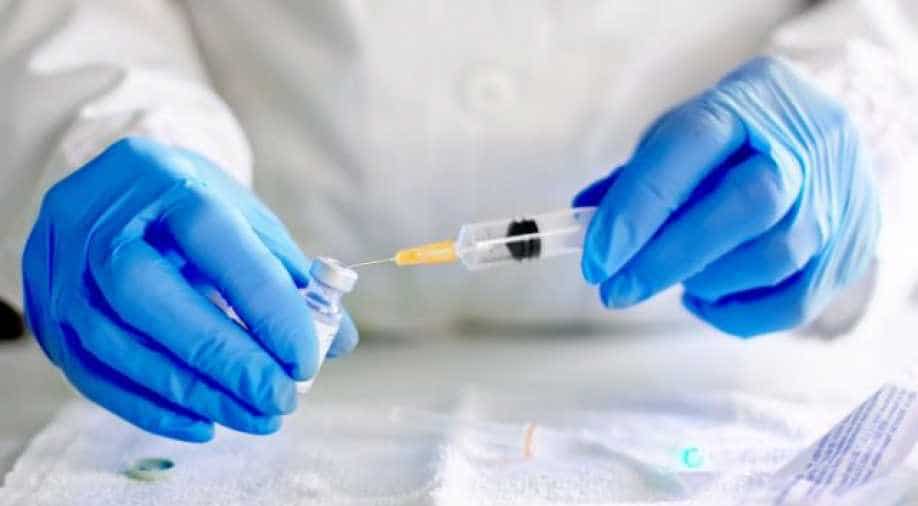 Union Finance Minister Nirmala Sitharaman had said the announcement was in order as it was an election manifesto announcement.

Union Minister Pratap Sarangi on Sunday said that all people of the country will be given free COVID vaccine, amidst the demand by opposition parties in the country for it and not only in poll-bound Bihar as announced by the BJP.

The BJP announcement of free COVID vaccine for Bihar, where assembly polls begin this week, had kicked up a controversy with the opposition parties tearing into the NDA government alleging that the ruling party was using the pandemic for political reasons.

Union Finance Minister Nirmala Sitharaman had said the announcement was in order as it was an election manifesto announcement.

Prime Minister Narendra Modi has announced that all people will be provided free of cost vaccines.

An estimated Rs 500 odd will be spent on vaccination of each person, Sarangi told reporters after addressing a campaign meeting for the November 3 assembly by-poll in Balasore.

Modi had in a televised adddress to the nation on October 20 said that Indian scientists are in the process of developing several vaccines that are at different stages of clinical trials and the results seem encouraging.

Swain had earlier in the day sought clarification from Dharmendra Pradhan and Sarangi, the two union ministers from Odisha questioning them for their silence on their party BJP's stand on free COVID-19 vaccination for the people of the state along the lines of the one being promised in Bihar.

The governments of Tamil Nadu, Madhya Pradesh, Assam and Puduchchery have already announced free of cost COVID vaccines for the people of their states, while Delhi Chief Minister Arvind Kejriwal has demanded free vaccine for all citizens across the country.

Swain had tweeted "I am asking questions to two Odisha union ministers from Balasore soil to clarify as to why the people of the state will not get free of cost COVID vaccine. The union ministers should clarify BJPs stand on the corona vaccination in Odisha."

On the state governments steps for vaccination, Swain said it has signed an agreement with a vaccine manufacturer and is committed to extending the facility to all people of the state.

He, however, did not say whether the state government will provide the vaccine to the people free of cost.

BJP deputy leader in Odisha Assembly Bishnu Charan Sethi said the Centre has been supporting Odisha fully during the pandemic and has granted Rs 22,000 crore for the purpose.

"But large scale lapses have been detected in the utilisation of the fund," he alleged.