A govt that does not respect RBI's independence will incur wrath of markets: RBI Deputy Governor 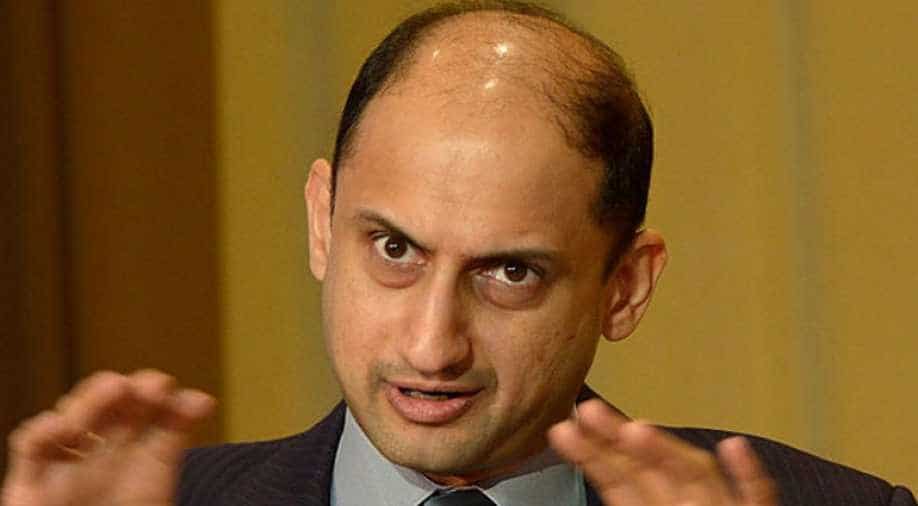 Amid instances of apparent differences between the government and the RBI, Acharya emphasised that undermining a central bank's independence is akin to committing a "self goal" for any government.

Wiser politicians will give a central bank necessary autonomy so that they reap electoral benefits of stable macroeconomic conditions which such independence will bring, Acharya said here.

Delivering the AD Shroff Memorial Lecture, he said, "What matters is the effective independence with which these powers (vested in the Acts governing the RBI or any central bank) can be exercised in practice."

"Governments that do not respect central bank's independence will sooner or later incur the wrath of financial markets, ignite economic fire and come to rue the day they undermined an important regulatory institution," Acharya said.

Noting that markets have a keen eye on this aspect, he said that if uncertainty grows and confidence in central bank's independence and credibility erodes, "then markets rap bond yields and exchange rate on the knuckles!"

"Wiser governments which accord the necessary leeway will benefit through lower costs of borrowing, the love of international investors and longer life spans," he said.

In recent months, the RBI and the government have been apparently differing on approach to certain issues, such as those pertaining to payment systems regulator and Prompt Corrective Action (PAC) norms for banks.

In his over 85-minute long speech, the academic-turned-central banker seemed to be expressing some satisfaction with the level of independence achieved by the RBI but underlined the need for more leeway, especially for regulating state-run banks where the RBI cannot effect any management changes, balance sheet management where fiscally pressured government eyes the surplus, and "regulatory scope" like its ongoing tussle on who manages the payments landscape with government.

To illustrate the achievements, he pointed out the inflation targeting framework and the setting up of the rate setting panel and introduction of bankruptcy laws.

He termed the RBI as a "friend" of the government, which will "tell the government unpleasant but brutally honest truths and correct, to the extent it can, any adverse long-term consequences of government policies".

Acharya cited global experience to point out that not maintaining independence of central banks has led to deep economic troubles as in Argentina in 2010 and also pointed out that issues faced by countries like Turkey have their roots in central bank's independence.

The basic difference between a central bank and a "myopic" government is of the time horizon for which decisions are made, he said, comparing central banks with cricket Test teams and the executive arms of the government as T-20 teams looking for quick results.

The speech comes amid a host of issues on which the RBI is reportedly sparring with the government.

It comes exactly a week after it decided to go public with its displeasure on who will regulate payment systems by posting a dissent note, and amid pressure from the government to relax the prompt corrective action (PCA) norms which restrict lenders' activities for having high levels of dud assets and depleting capital reserves.

"Sweeping bank loan losses under the rug by compromising supervisory and regulatory standards can create a facade of financial stability in the short run, but inevitably cause the fragile deck of cards to fall in a heap at some point in future, likely with a greater taxpayer bill and loss of potential output," he said, pointing to the over
Rs 10.50 lakh crore NPAs the banking system is plagued with.

He also spoke about the scenarios which can compromise the central bank's independence such as appointment of government officials rather than technocrats to key positions such as governor, erosion of its powers through "piece-meal legislative amendments", blocking of rule-based central bank policies and setting up of parallel regulatory agencies.