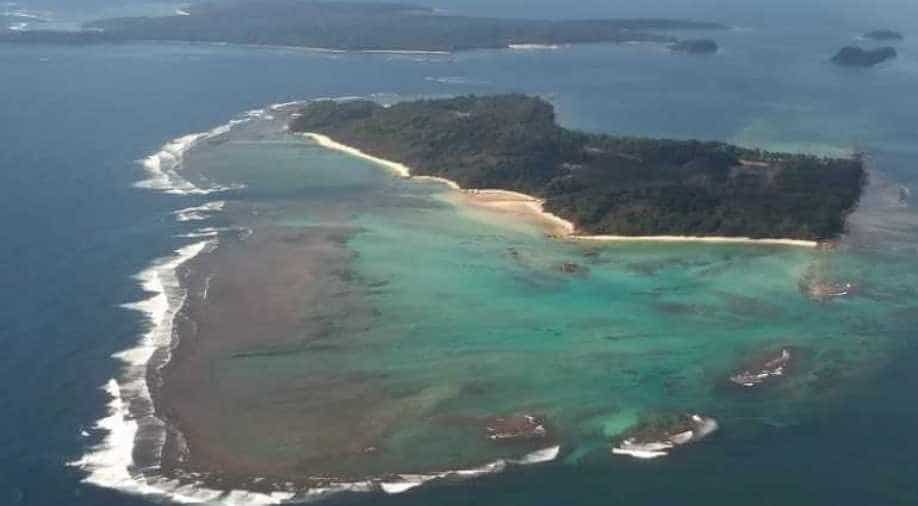 All the tremors were of magnitude between 4.5 and 5.5, the NCS said.

Twenty medium intensity earthquakes hit the Andaman and Nicobar islands in a span of 11 hours on Monday, according to the National Centre for Seismology.

All the tremors were of magnitude between 4.5 and 5.5, the NCS said.

The Andaman and the Nicobar archipelago is prone to earthquakes.

It is also not unusual for the islands to witness more than two-three quakes a day.