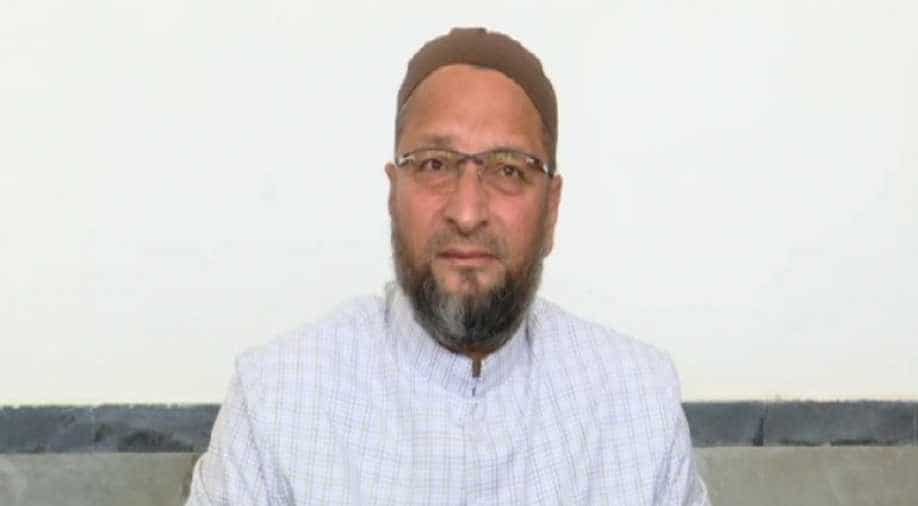 AIMIM President Asaduddin Owaisi was ahead in Hyderabad seat, where he is seeking reelection for the fourth successive time, according to Election Commission sources.

TRS Lok Sabha candidates were leading in nine segments and BJP in four in Telangana after three hours of counting Thursday.

The Congress was leading in three seats.

AIMIM President Asaduddin Owaisi was ahead in Hyderabad seat, where he is seeking reelection for the fourth successive time, according to Election Commission sources.

In the 2014 Lok Sabha polls, the TRS had bagged 11 seats and the Congress two, while the BJP, YSRCP, TDP and AIMIM shared one each.

TRS supremo and Telangana Chief Minister's daughter K Kavitha was trailing in Nizamabad by 13,581votes to BJP's D Arvind who was leading.

BJP candidates were leading in Adilabad, Karimnagar and Secunderabad also.

Watch: BJP+ well on course to sweep the polls

Telangana Congress working president Revanth Reddy was leading in Malkajgiri by 19,220 as per the latest trends available.

BJP candidate B Sanjay was leading by 47,228 votes against his nearest rival and sitting TRS MP B Vinod Kumar in Karimnagar after the second round.

Soyam Bapurao of BJP was leading by 32,354 votes after the first round over his TRS rival Godam Nagesh in Adilabad, official sources said.

Polls were held for 17 Lok Sabha seats on April 11.

Counting of votes began at 8 AM Thursday.