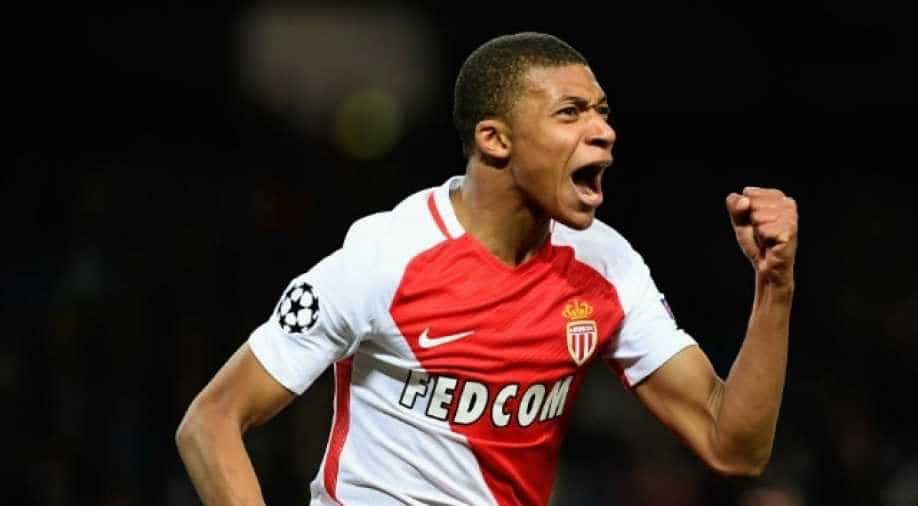 The football season is at the business end. The big teams are slugging it out for the big trophies, both in Europe and on the domestic front, while the teams languishing at the bottom of the league table are scrapping it out for survival.

But every club in Europe have their eyes on the upcoming transfer market, and have been working the backchannels to strengthen their teams.

Here are some of the transfer rumours doing the round:

Monaco wonderkid Pierre Mbappe is a transfer target for PSG and Manchester City, according to Goal.com.

Manchester United has apparently made a 71 million GBP bid for Mbappe, but Monaco want another 47 million GBP, according to Gianluca di Marzio.

But Sky Sports report that no bid has been made for the forward yet.

The Manchester United goalkeeper will be allowed to hold talks with Real Madrid, according to reports.

The Manchester-based club will be looking to replace him with either Atletico Madrid’s Jan Oblak or AC Milan’s 18-year-old goalkeeper Gianluigi Donnarumma.

Madrid may have to splash 50 million GBP to land the de Gea, multiple reports suggest.

The Chelsea midfielder is on AC MIlan's radar, according to Corriere dello Sport.

The former Arsenal star is wanted by Liverpool too, according to Daily Star.

Barcelona are willing to offload Turkish star Arda Turan. Philippe Coutinho, Hector Bellerin, Theo Hernandez and Marco Verratti on their shortlist to replace him, according to Sky Sports.

Sunderland boss Moyes faces the prospect of being sacked following the club's relegation.

Times reports that Manchester City is willing to pay 50 million GBP for the Bayern winger.

Manchester United have shown their interest in the Torino forward, ESPN suggests, though some reports suggest Belotti is keen on joining Chelsea.

Barcelona is willing to splurge on the Arsenal defender. The former Barca right-back has been put on high priority by the Catalan giants.