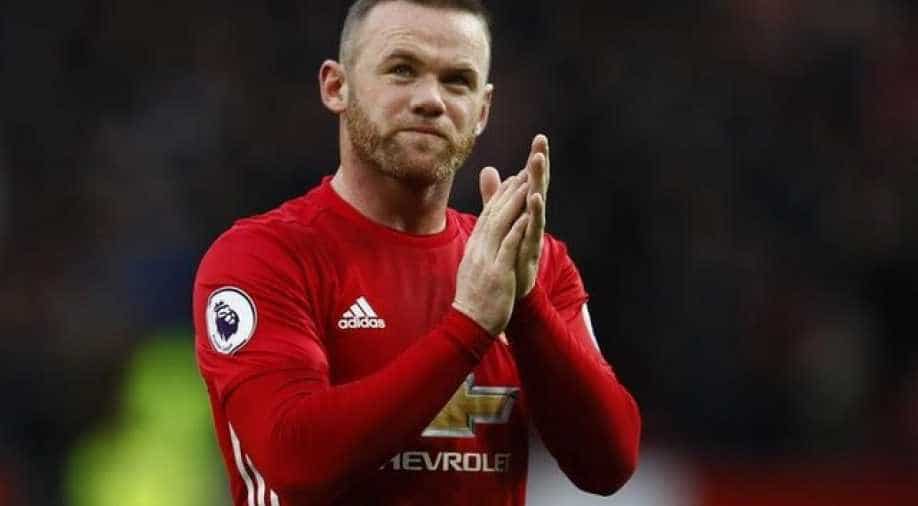 Manchester United's Wayne Rooney contribution means that his team is in a good place to qualify for the next round of the event. Photograph:( Reuters )

United started the second-half in the same vein and increased the attacking tempo as the match went along. The second goal was a team effort, capped by Juan Mata's run into the six-yeard box to tap in a Rooney cross.

The third goal came by when United striker Zlatan Ibrahimovich's cross clipped the inside of Feyenoord goalkeepr Brad Jones' heel from close distance. Jesse Lingaard scored the fourth in the dying stages in the game following a raft of short, sharp passes in the final third.

The win leaves United a point below Group A leaders Fenerbahce in second place ahead of their final game at Zorya Luhansk. United will go into that game knowing a draw will take them into the last 32.

Mkhitaryan, who was playing just his second game for United, looked lively in the match.

The former Borussia Dortmund player sped past five Feyenoord players, only to be denied a free-kick after being clipped by Jens Toornstra, while Mata's elegant chip drew a finger-tip save from the backpedalling Jones.

Mkhitaryan was soon on the scene again, exchanging passes with Ibrahimovic, stealing past Kuyt -- another Liverpool old boy -- and thrashing a left-foot shot into the side-netting.

Mkhitaryan has had a slow start in England. The former Bundesliga player of the year was starting just the second match for his new team, following a poor performance in the Manchester derby earlier in the season.