World Theatre Day: Richa Chadha, Pankaj Tripathi and others share the lessons they have learnt on stage 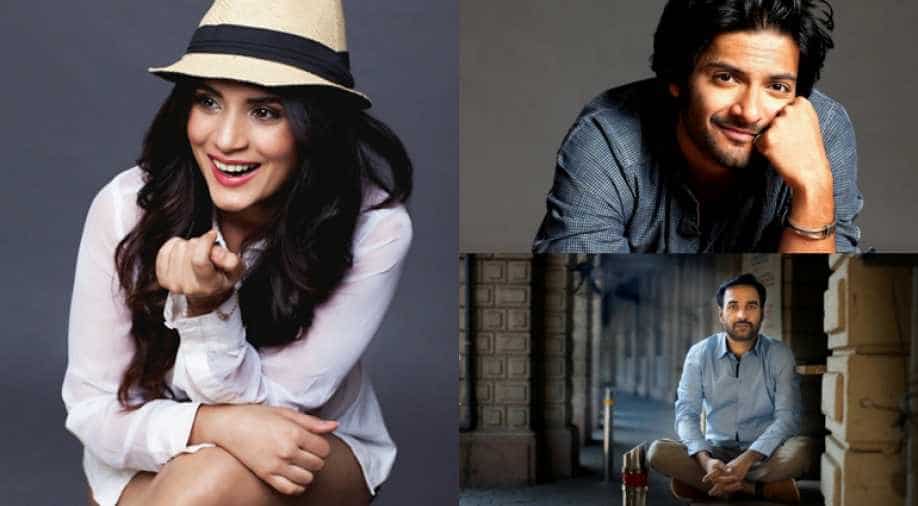 “The Play's the Thing, wherein I'll catch the conscience of the King,” said Shakespeare during Hamlet. We might be in the 21st Century but this statement still stands true. Ask any theatre aficionado or artist and they’ll agree that only in theatre do you get to see emotions in real time.

Bollywood has seen a steady stream of theatre actors making their way to celluloid and spread their gold dust on cinema screens. Here are what a few of these actors had to say, on World Theatre Day, about the lessons that theatre has taught them.

Pankaj Tripathi: Theatre is my beginning. Even after doing films for over a decade, there is a connection to the stage that will never go away. Apart from acting on stage, I have also done a lot of street theatre back in Bihar. It was that experience that truly taught me how to connect with the common man. My biggest take away and lesson from theatre, especially at NSD, was to always dive into a role and to take on a role that scared me. That is something I try and follow even now. If while reading a script, I get nervous, I will always say yes to the role. Theatre pushes everyone out of their comfort zone and theatre sirf actor nahi banata, aadmi banata hai.

Richa Chadha: Theatre is an actor's medium. From theatre, I learnt teamwork, discipline and the benefits of the practice. My theatre teachers Barry John and Saurabh Sachdeva taught me to think on my feet. Theatre is a privilege and an art form by itself and shouldn’t be viewed as a stepping stone into movies. There’s no high like that of being on stage.

Ali Fazal: The art of manoeuvring through life in a measured room. Happy and proud as always to have begun my journeys on stage. All began with me joining a school play trying to woo a girl. But theatre changed my life. I found an audience- an actor’s first love. Theatre has always had hardships in all regions of the world and yet been part of history. I am part of it. Hope actors take inspiration and promote more stage work. No matter what you say, it is what it is- it is the shrine.

Shweta Tripathi: Rehearsal is key. You have to be prepared because you get that one chance to show what you have, feel. And I take that forward in films as well. Even though there are retakes, but every take should be your best.

Isha Talwar: Theatre keeps you rooted. It’s a place where you say your lines 500 times in rehearsals but can still keep room for spontaneity and improvisation on performance day and that makes one very sharp and gives a lot of room for experimenting, in general.