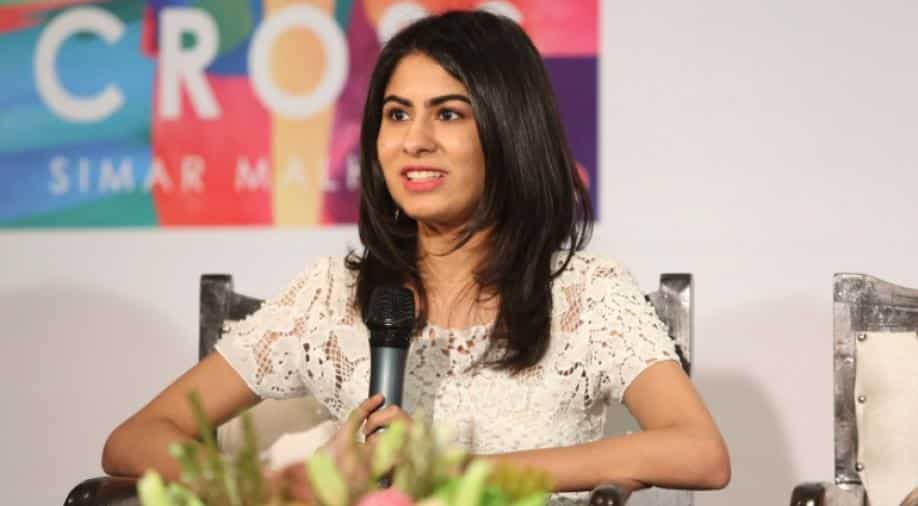 Achievers don’t get contained by notions or numbers. And perhaps that’s why a tender age of 21 is no barrier for Simar Malhotra to explore complicated human emotions in the backdrop of a volatile and politicised world in her second book 'Tides Don’t Cross' that was launched in New Delhi recently.

“Delhi doesn’t really see too many youngsters aspiring to become authors and being socially aware of the every-day happenings around the world,” noted Lok Sabha member Dushyant Chautala while speaking at the launch. “Simar is such a welcome change. We need more such young girls to think big and think educated.”

In her message, former Delhi Chief Minister Sheila Dixit too reiterated a similar sentiment. “You write about things that are relevant today and tackle the issues that affect the youth as well as the nation,” she said, adding “you (Simar) are a change leader and I hope you can inspire other youngsters with your writing.”

Set in New York, Paris and Delhi, 'Tides Don’t Cross' explores the lives of three young individuals, crashing against the sands of man-made boundaries – political, aspirational, religious, societal and love. It touches serious topics like Islamophobia and gender issues through the lives of the main characters. A panel discussion that followed the launch discussed these very issues.

“As a young girl, I have seen that medieval mindsets are just not something that you can associate with the apparently uneducated or rural population,” Simar said while talking about her book. “Even well to do urban people are plagued by notions that have no place in today’s world.” Taking a cue Dr Periwal added that ‘real education’ is something that the society has a whole imparts to impressionable minds.