With strong accent, Hugh Grant 'went for it' in Ritchie's 'The Gentlemen' 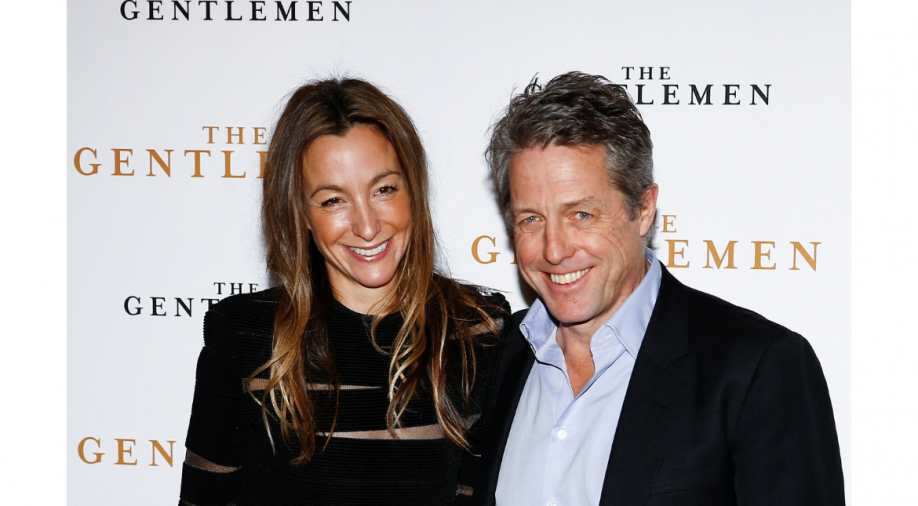 Grant plays the shady Fletcher in 'The Gentlemen,' a far cry from his roles in 'Four Weddings and a Funeral' and 'Notting Hill.'

Hugh Grant is best known for playing the bumbling Englishman in romantic comedies so when the role of a cockney-accented private investigator in Guy Ritchie's new crime caper came up, the actor was a little hesitant to portray someone so different.

Grant plays the shady Fletcher in 'The Gentlemen,' a far cry from his roles in 'Four Weddings and a Funeral' and 'Notting Hill.'

"That was part of the appeal but also part of the fear," Grant told Reuters at a screening of 'The Gentlemen' on Tuesday.

"I thought, I'm 59 now. Is it too ludicrous to suddenly be this guy completely from the other side of the tracks with a full-on London accent? Guy said 'No, no, no, no. You can do it. You can do it. Just own it.' So I went for it."

The film marks the return of Ritchie to his to crime film roots as he helms a comedy-drama filled with fishy characters.

Matthew McConaughey plays American Mickey Pearson, who has built a marijuana business in Britain. When he tries to sell it, others want to capitalize in any way they can.

Fletcher works for a tabloid newspaper and Grant, who was a victim of phone-hacking by reporters, said he drew from his past for inspiration.

"I've come across a lot of private investigators who work for tabloid newspapers ... and some of them I had lunch with before the film. We've sort of become friends. Weirdly, these are people who hacked my phone. Some of them have been to prison for it, but now I'm quite friendly with."

Grant has made British headlines for his campaigning against the return of a Conservative government and a hard Brexit in the Dec. 12 election.

"I panicked about the future of this country," he said. "I think we've got eight days left to save it really from disaster."