Watch 'War' teaser as Hrithik Roshan, Tiger Shroff come together in a film for the first time 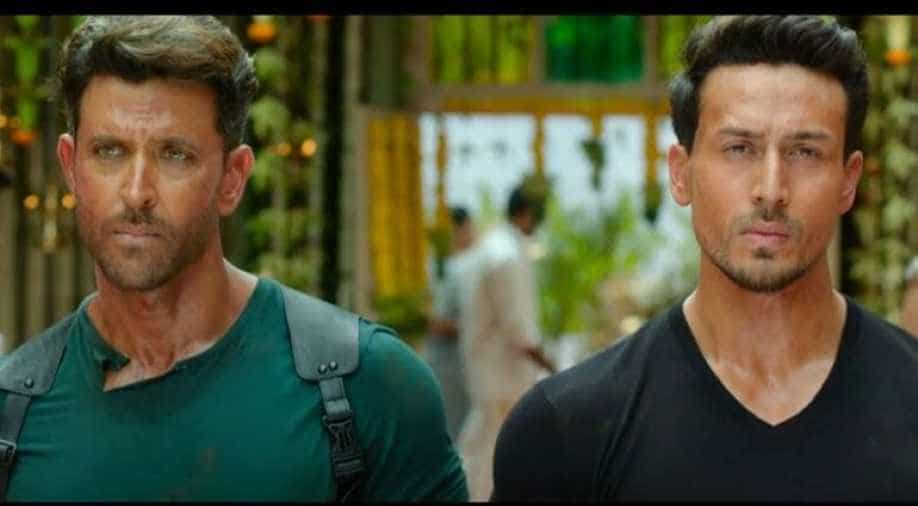 The film is slated to release on October 2 this year.

It’s going to be one crazy ride as Hrithik Roshan and Tiger Shroff get together for a film for the first time.

The makers of their upcoming film titled ‘War’ released the first look of the film in the form of a short teaser that shows snippets of the two stars, their muscles, lots of action and Vaani Kapoor that adds some oomph to the plot.

On an earlier occasion, speaking about the film, Tiger said, “A film like the one I am doing with Hrithik Sir is definitely something that could not have been made without one another. It is rare to find the correct permutation and combination and the right script that allows both of us to express our potential in our respective ways.”

‘War’ is directed by Siddharth Anand and it looks like an out and out action-thriller.

Speaking about the film, Siddharth said that he wanted to keep everything under wraps because “in spite of tremendous pressure from fans of both the stars, it was a conscious decision to not put out any official pictures of the film and not even announce its title. We want maximum impact on the day of the launch.”

The film is produced by Aditya Chopra.