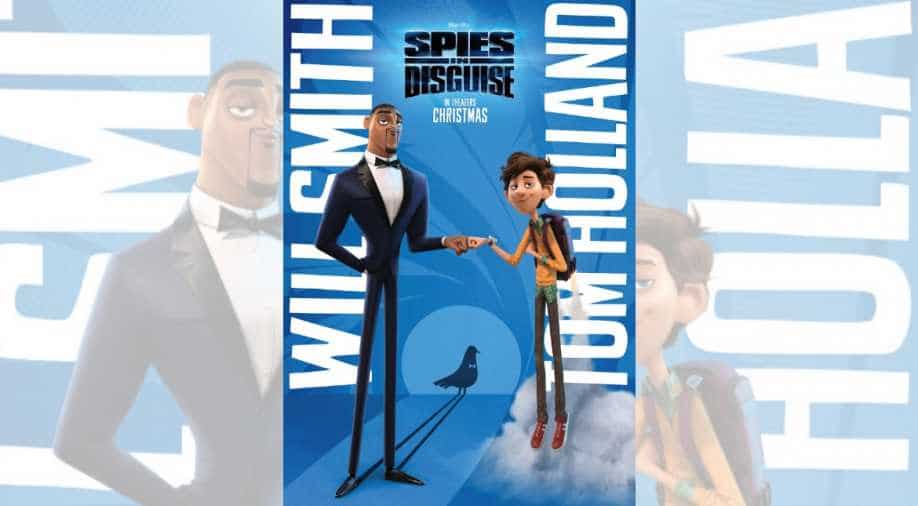 It is based on Lucas Martell’s 2009 animated short ‘Pigeon: Impossible’ as Smith is a super spy Lance Sterling, almost exact opposite of scientist Walter Beckett (Holland).

Will Smith and Tom Holland have gotten together for some animated fun as they will now be seen in an animation film ‘Spies in Disguise’.

The Disney film will release in December this year but the makers have released the first trailer of the film. Voicing their characters in the film, Smith and Holland will be seen voicing characters that play the role of spies.

It is based on Lucas Martell’s 2009 animated short ‘Pigeon: Impossible’ as Smith is super spy Lance Sterling, almost exact opposite of scientist Walter Beckett (Holland).

Lance is smooth and polished, loved by all. The two are forced to team up for the ultimate mission but Lance accidentally turns into a pigeon with one of Walter’s potions.

Check out the trailer: