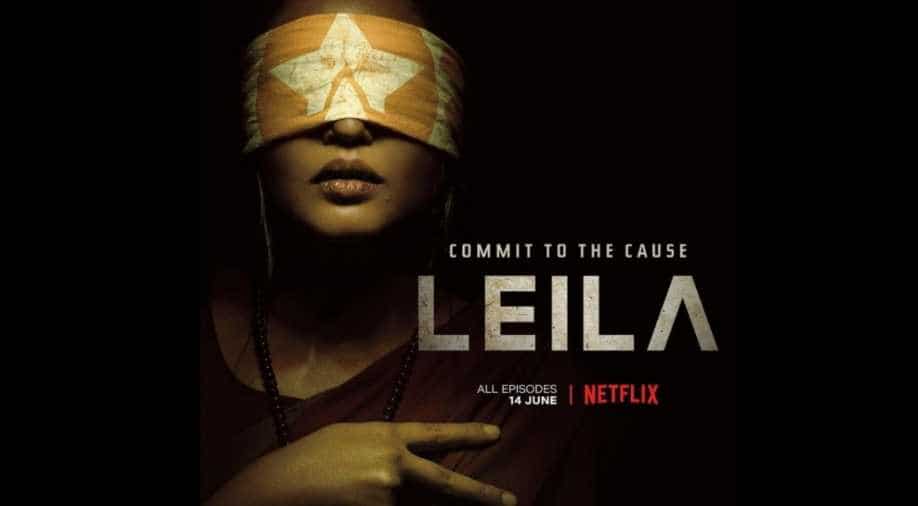 The six-part series is based on author Prayaag Akbar’s 2017 award-winning book of the same name.

Netflix India has now added another web series to its credit as they launched the trailer of ‘Leila’ today starring Huma Qureshi in the leading role.

The web series is set in a dystopian future as Huma who plays a mother struggles to find her baby named Leila after a religious group kidnaps her and tries to purify her -- for she married a guy out of her religion and had a child with him. In the trailer, while she is forced to join a cult-like community, her husband is murdered and daughter is taken away by the same group.

The six-part series is based on author Prayaag Akbar’s 2017 award-winning book of the same name.

Deepa also serves as the creative executive producer of the series. In a statement, she said, “At the heart of this series is the journey of a woman, in search of her daughter Leila, but also in search of identity. Leila is about awareness, about paying attention, about looking at the world around us and asking pertinent questions about our future.”

‘Leila’ is slated to release on 14 June on Netflix.