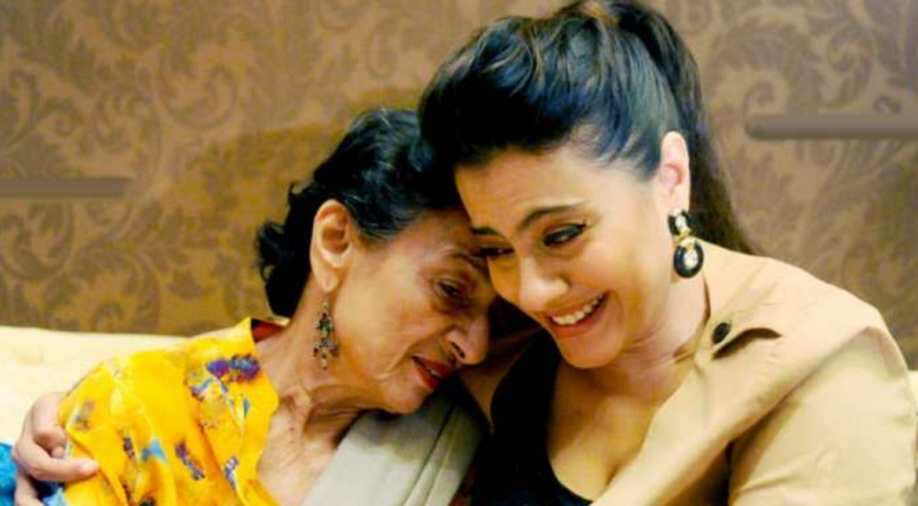 Veteran Bollywood actor Tanuja has undergone an operation for diverticulitis and is doing fine, says a source from the hospital.

Tanuja, 75, was admitted to city-based Lilavati Hospital on Wednesday.

An insider told PTI that she would remain hospitalised for "at least a week".

Diverticulitis, a condition which results in the inflammation or infection of small pouches called diverticula that develop along the walls of the intestines.

Actor Kajol, Tanuja's daughter, was also spotted visiting her at the hospital.

Tanuja has appeared in prominent films like 'Jewel Thief', 'Haathi Mere Saathi', 'Do Chor' among others.