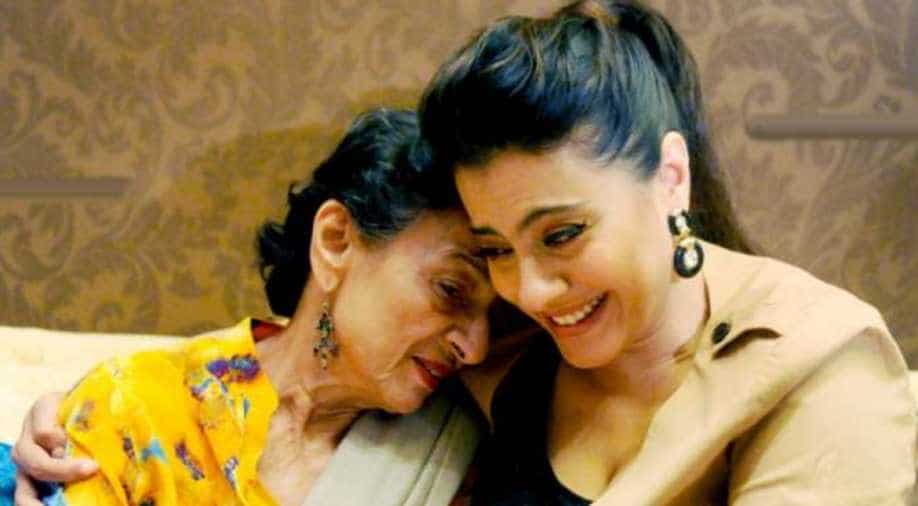 There seems to be a lot that the Devgn family are going through as now Kajol’s mother Tanuja falls sick. Earlier this week, her father-in-law Veeru Devgan died at the age of 85.

Almost the entire Bollywood fraternity turned up at Ajay Devgn’s residence in Mumbai to pay their respects and console Ajay and Kajol. The Devgn family also released a statement: "With profound Grief and sorrow, We regret to inform that Mr.Veeru Devgan, Veteran Action Master and Father of Actor Ajay Devgn passed away this Morning. The funeral was held at Vile Parle West Crematorium at 6:00 pm on 27th May 2019."

Meanwhile, Kajol was earlier spotted at Mumbai’s famous Lilavati hospital as she went to see her ailing mother. A source close to the family told a publication that Tanuja has been admitted to a hospital for a few days now and that she is feeling a lot better.

This is not the first time that Tanuja has been admitted to a hospital in recent time. Last year, in the month of November, she underwent treatment after complaining of breathing problem.