Veteran action director Veerun Devgan is no more. The stunt director, whose son Ajay Devgn is a Bollywood superstar, breathed his last on Monday morning.

Veeru Devgan started his career in Bollywood back in the 1970s. He had choreographed fight and action scenes for over 80 Hindi films and also directed a feature film 'Hindustan Ki Kasam' that starred his son Ajay Devgn and Amitabh Bachchan. 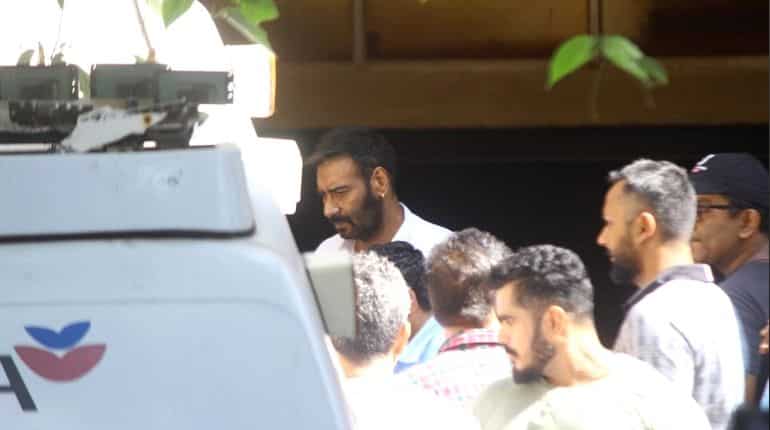 Actor Ajay Devgn at his residence

Actor Ajay Devgn was seen at the entrance of his residence, waiting for his father, Veeu Devgan's body.

Veeru was last seen in the public eye at the screening of Ajay’s film 'Total Dhamaal' earlier this year. He had worked in more than 80 films as a stunt director and even directed son Ajay in 1999 film 'Hindustan Ki Kasam'. 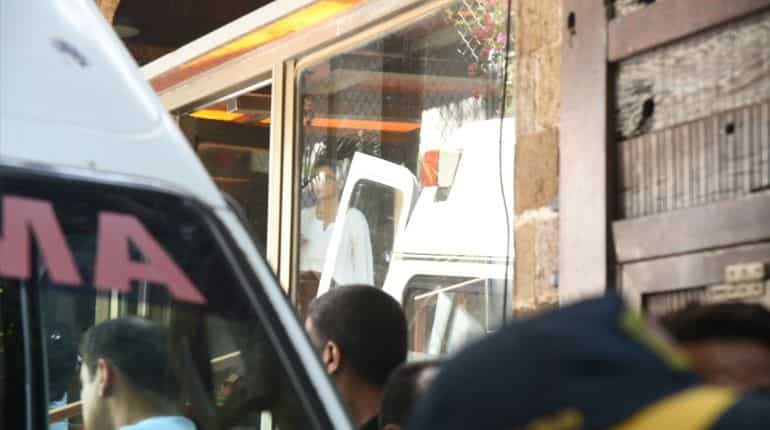 Kajol looks at the ambulance

Actress Kajol was spotted at the entrance of her residence as the ambulance carrying her father-in-law's body arrived.

Soon, industry colleagues of both Kajol and Ajay were spotted arriving one by one to pay their respects. 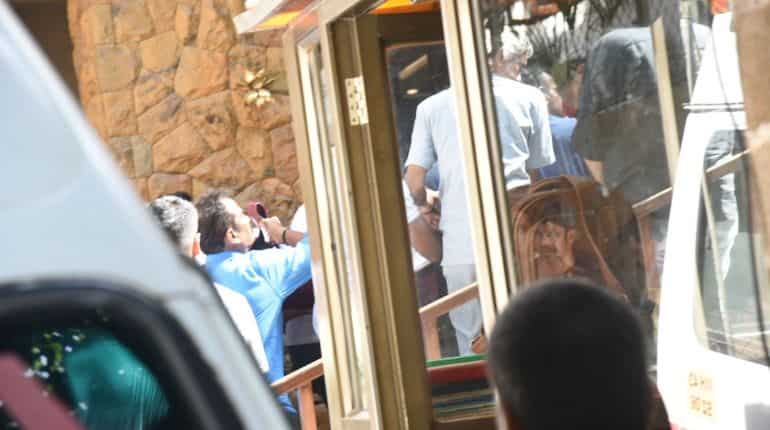 Veteran action director Veeru Devgn's corpse was carried by relatives into the Devgn residence to pay him tribute. 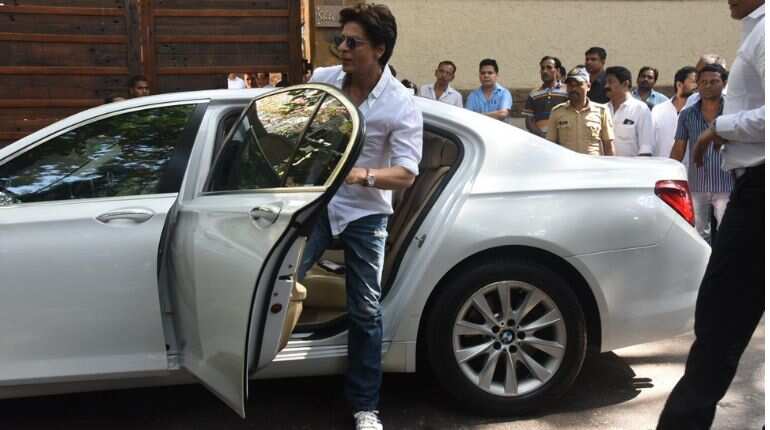 Shah Rukh Khan, one of Kajol's closest friend, was spotted arriving at the Devgn residence in Juhu later in the afternoon - he was photographed exiting his car.

Kajol and Shah Rukh have done several films together and have been called time and again, one of Bollywood's best romantic pair. 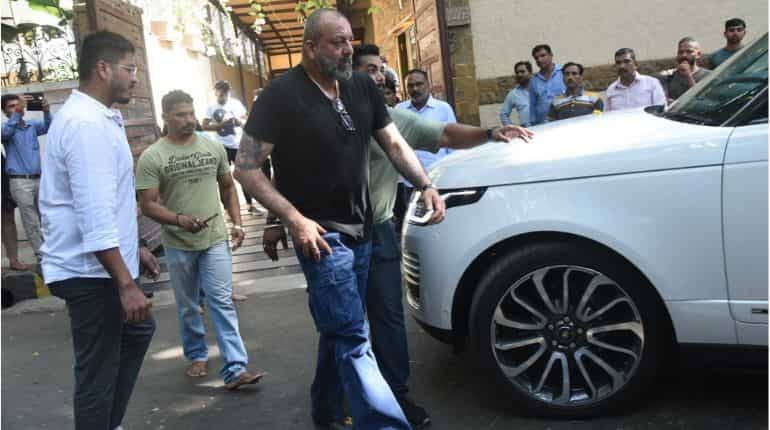 Actor Sanjay Dutt was seen leaving the house after visiting the Devgn residence at Juhu. Ajay Devgn's close friend, the 'Himmatwala' director Sajid Khan was seen outside the Devgn residence, within a few hours since the announcement of the demise.

This is the first time when Sajid has been spotted in the public eye after the shameful #MeToo incident that was reported by several women, earlier last year. 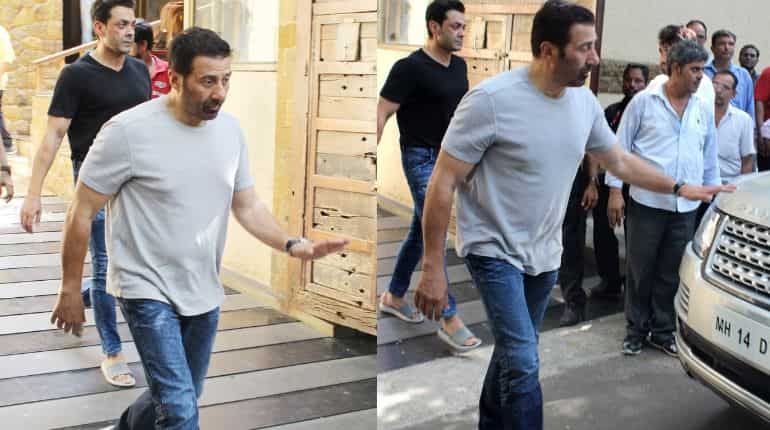 Sunny Deol and his brother Bobby Deol were among the first to visit the Devgn family - they arrived together within hours of the death announcement.

Sunny was recently in the news as he won the Gurdaspur seat in general elections on a BJP ticket. 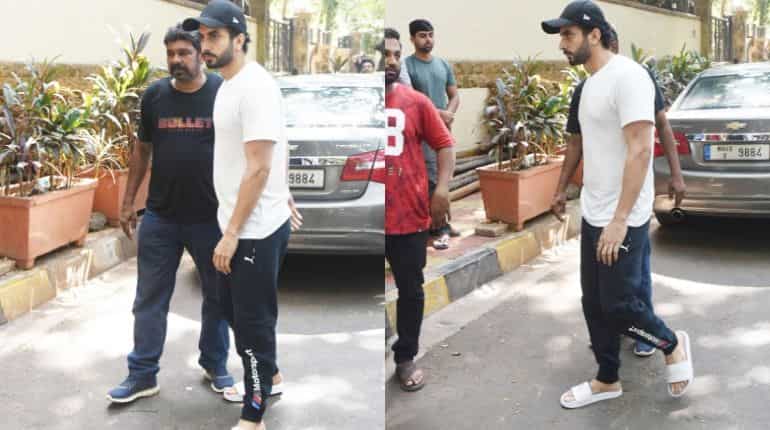 The 'Sonu Ke Tittu Ki Sweety' actor Sunny Singh was also spotted outside the Devgn residence. He gained popularity as Kartik Aryan's friend in the film. 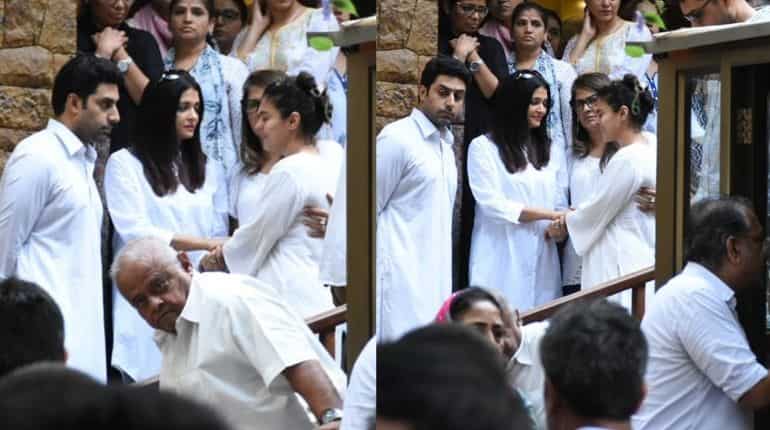 Seen in picture,both Aishwarya and Abhishek look at Kajol as she seems distressed with the news. 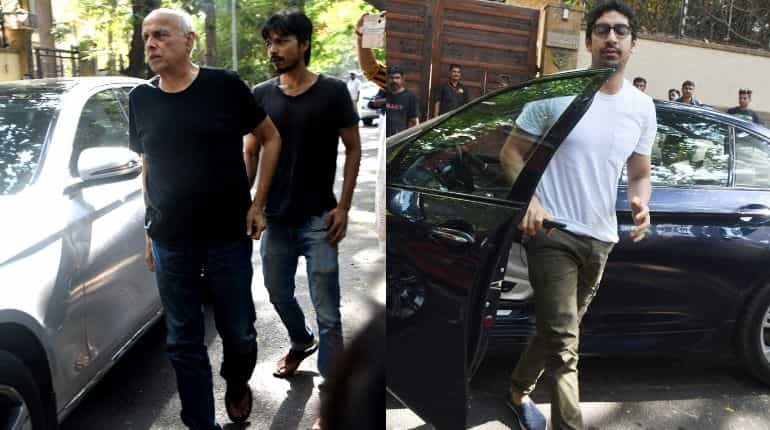 Directors Mahesh Bhatt and Ayan Mukerji were seen arriving at the Devgn residence, soon after the news of the demise. 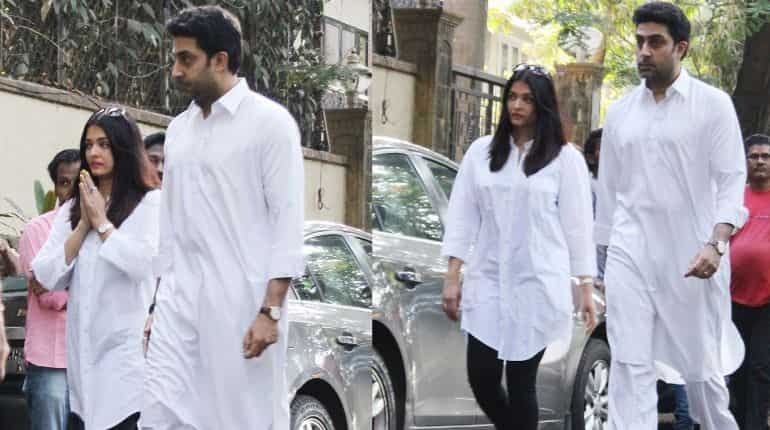 Aishwarya Rai Bachchan and Kajol have often been compared for their performances in the movies. 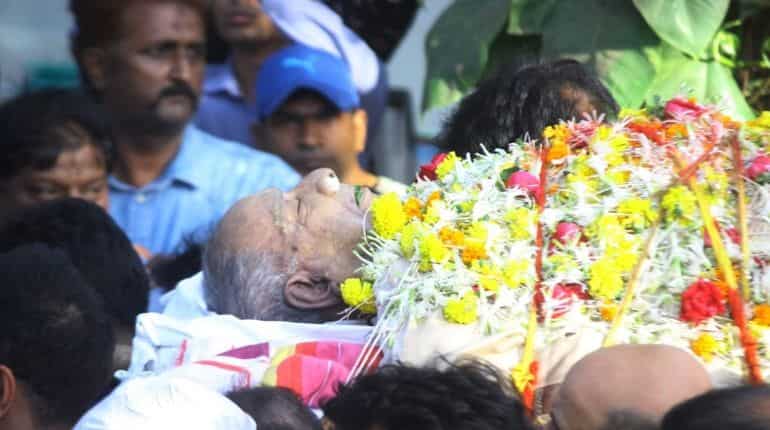 The funeral was held at the Vile Parle crematorium in Mumbai in the evening at 6 pm. The stunt director breathed his last on Monday morning. 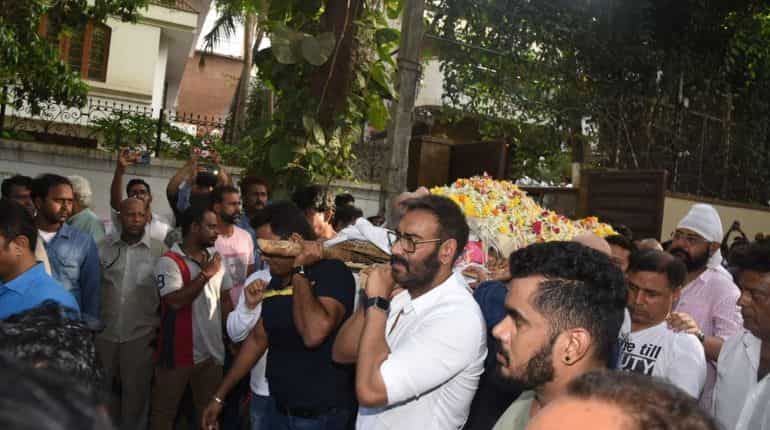 Actor Ajay Devgn was seen carrying his father's corpse to the Vile Parle crematorium, in Mumbai.

Veeru Devgan is survived by two sons, Ajay and Anil and a daughter. As per media reports, he was admitted to the hospital after he complained of breathlessness in the morning and eventually suffered a cardiac arrest and passed away.