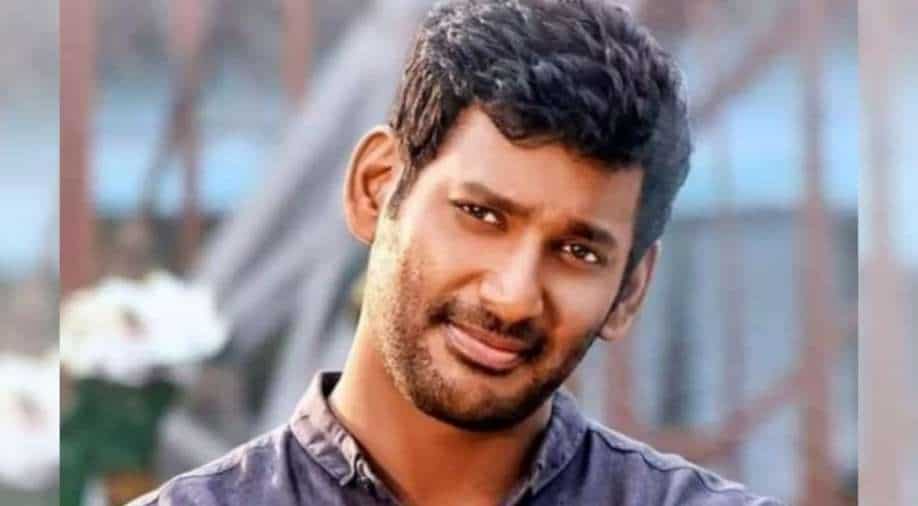 Shooting for the climax of his untitled film, Tamil actor Vishal suffered major injury on the set and has now been advised rest for a few days. South star Vishal is known to perform his own action stunts in every film without taking any help from a double double like the others.

Physiotherapist Varma who was present at the set rushed to the actor to fix the injury. The actor has been advised to take rest for a couple of days.

Dedicated toward his film and passionate for action stunts, Tamil actor Vishal is known for never using a body double as he performs his own stunts in every movie.

Directed by debutant filmmaker Thu Pa Saravanan, the film will have some breathtaking action sequences and is said to have a climax action part as a major highlight.

Earlier, Vishal had injured himself while shooting for an action sequence.

The upcoming film has Kavin Raj as the cinematographer while music is composed by Yuvan Shankar Raja. Vishal is backing the project under his own production banner, Vishal Film Factory.

From 'Cadaver' to 'The Warrior': Three major films release this week from south India

Volodymyr Zelenskyy thanks Jessica Chastain for her Ukraine visit, says It's extremely valuable