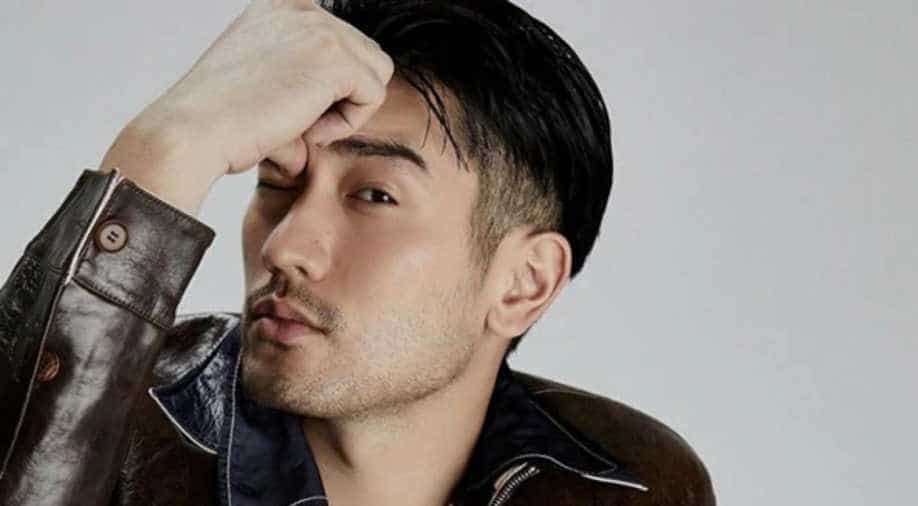 He died while filming a TV show in China on Wednesday.

Taiwanese-Canadian actor and supermodel Godfrey Gao, the first Asian to be the face of Louis Vuitton, died while filming a TV show in China on Wednesday.

The 35-year-old Gao collapsed in the eastern city of Ningbo while on the set of "Chase Me", a competitive sports reality show in China's Zhejiang Television.

A statement from the network said Mr Gao had slowed and fallen to the ground while running during filming, and that the hospital had confirmed it was sudden cardiac death.

His management company Jetstar Entertainment said in a statement posted on the Twitter-like Weibo platform that Mr Gao had fainted and was declared dead after nearly three hours of medical care.

The statement thanked "every fan who loves Godfrey" and said his death was "extremely painful".

In 2011 Mr Gao became the first Asian model to be signed by Louis Vuitton, and he played the role of Magnus Bane in 2013 Hollywood action film "The Mortal Instruments: City of Bones".